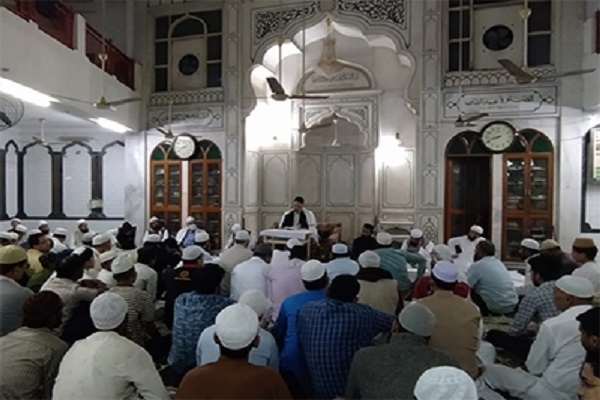 Iranian Quran experts and qaris Mohammad Hossein Saeedian and Mo’taz Aghaei had traveled to India to judge a Quran competition in New Delhi in late October.

Saeedian and Aghaei judged the memorization and recitation categories of the event respectively.

Furthermore, they staged Quranic circles in the Iranian cultural center in New Delhi as well as in a number of mosques and other events such as “Rahmatan lil-Alamin” calligraphy festival.

According to the Iranian cultural center in India, the Quranic circles were warmly welcomed by Indian Muslims. 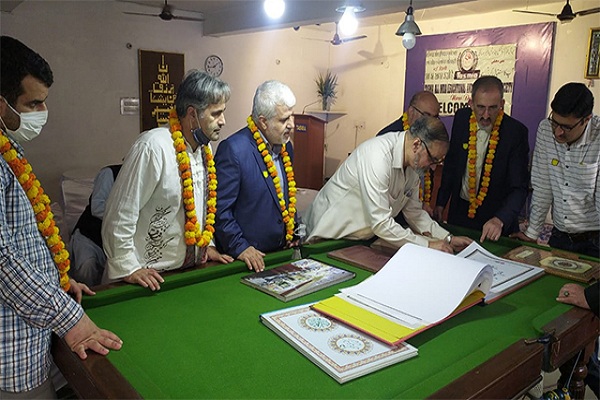 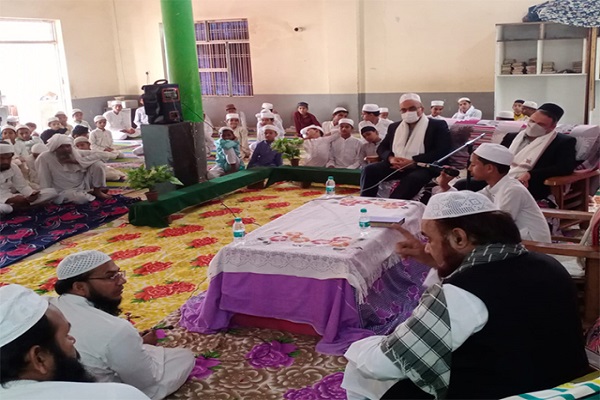 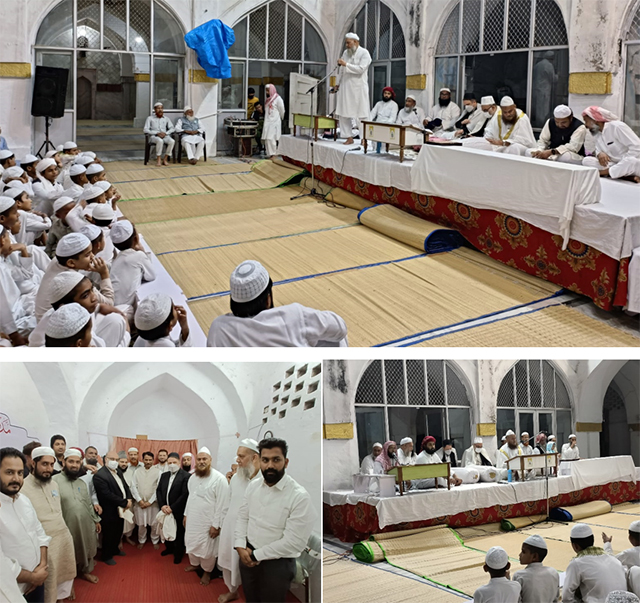 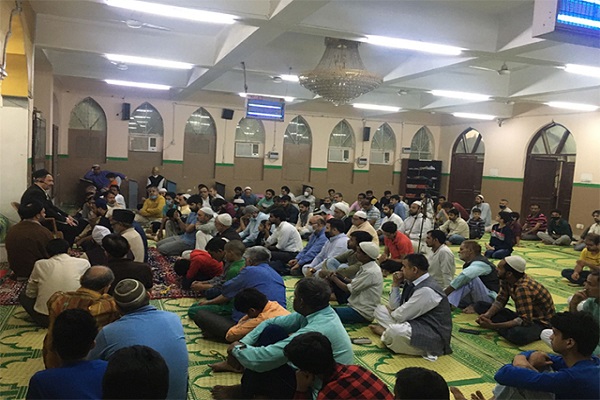 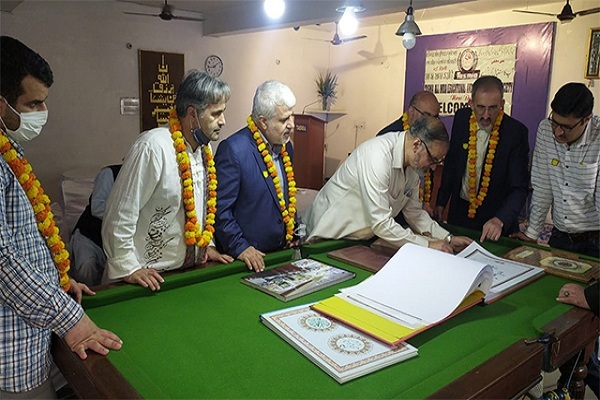 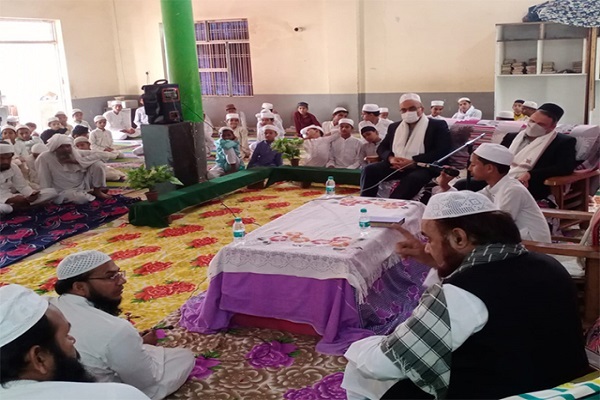 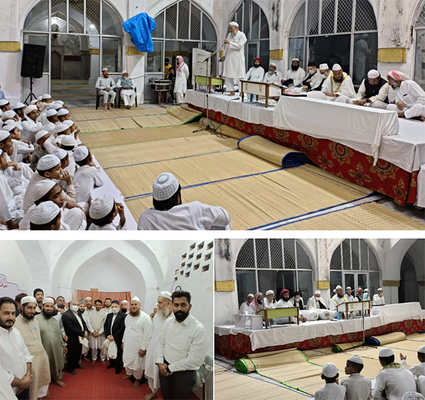 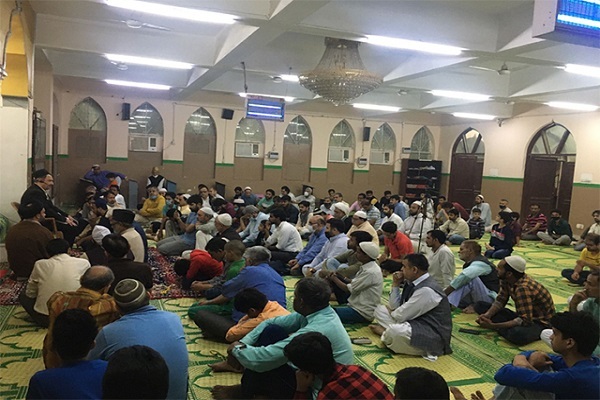 The 22nd edition of the Quran competition was held on the occasion of the Islamic Unity Week and birthday of the Holy Prophet (PBUH) and Imam Sadiq (AS) in late October. Three Iranian Quran experts, namely Aghaei, Aslinejad and Saeedian supervised the Quranic event.

40 qaris and memorizers from 11 Indian states participated in the contest.