Ghannouchi Says He Will Resign If It Solves Tunisia’s Crisis

General
News ID: 3476431
TEHRAN (IQNA) – The speaker of the suspended Tunisian Parliament said that he would resign if that would solve the political crisis in Tunisia. 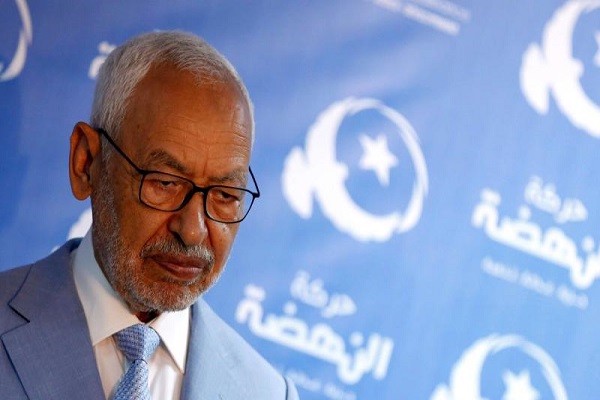 "If my resignation is a solution, I will not hesitate to announce it," Rached Ghannouchi told the local daily Al-Sabah.

On 25 July, Tunisian President Kais Saied cited Article 80 of the constitution to dismiss Prime Minister Hicham Mechichi, freeze the work of parliament for 30 days, lift the immunity of ministers, and appoint himself as head of the executive authority until the formation of a new government.

This comes after violent protests broke out in several Tunisian cities criticizing the government's handling of the economy and the coronavirus. Demonstrators had called for parliament to be dissolved.

He appointed a prime minister on 29 September and a government has since been formed.

The majority of the country's political parties slammed the move as a "coup against the constitution" and the achievements of the 2011 revolution.