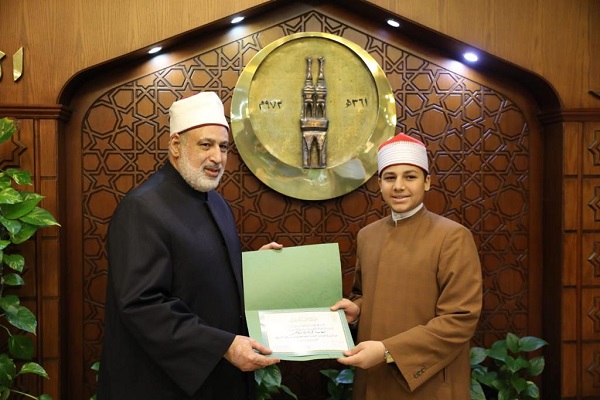 In a ceremony on Tuesday, Muhammad al-Zuwaini hailed the students for their achievement, Gate Ahram reported.

He underlined the university’s resolve to support Quranic talents and pave the way for introducing them to the Muslim world as good examples.

The students, for their part, appreciated Al-Azhar officials for holding the ceremony and said such measures will encourage the university’s students to make efforts for more accomplishments.

Al-Azhar is the largest Islamic center of education and a university associated with Al-Azhar Mosque.

It was founded in 972 by the Fatimid Caliphate as a center of Islamic learning. 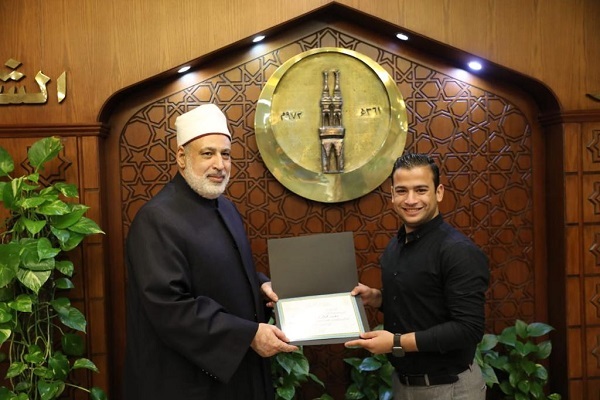 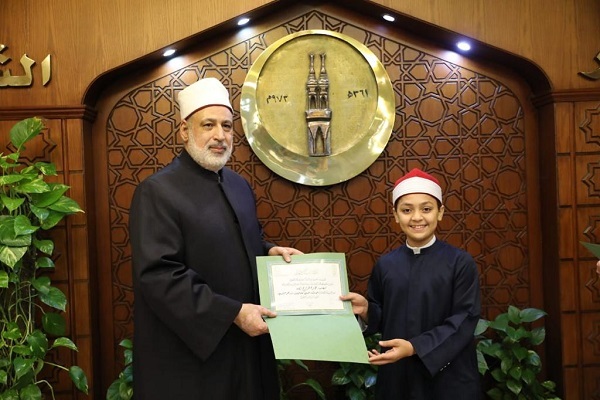 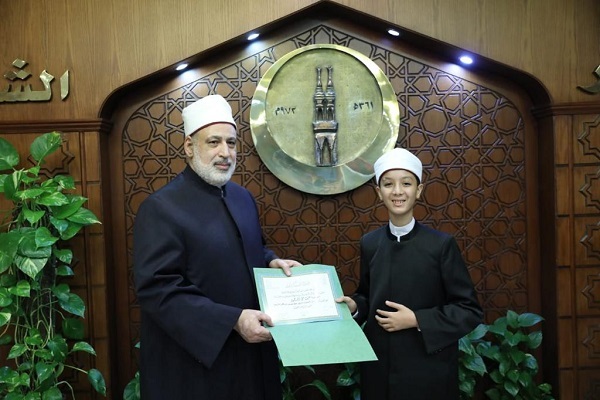 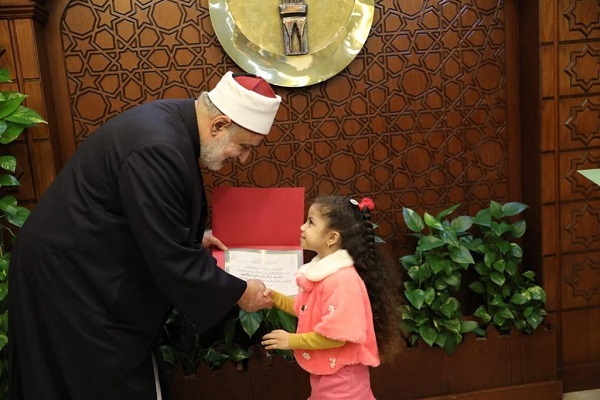 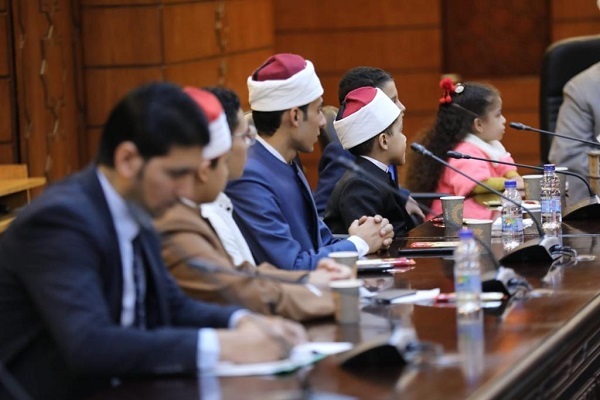 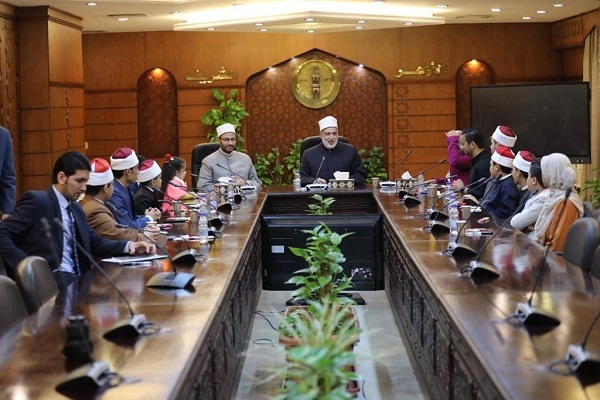