Islamic Values Cannot Be Protected in Absence of Unity

Culture
News ID: 3476612
TEHRAN (IQNA) – An Iranian cleric stressed the role of unity for the Islamic society, appreciating efforts made in this regard. 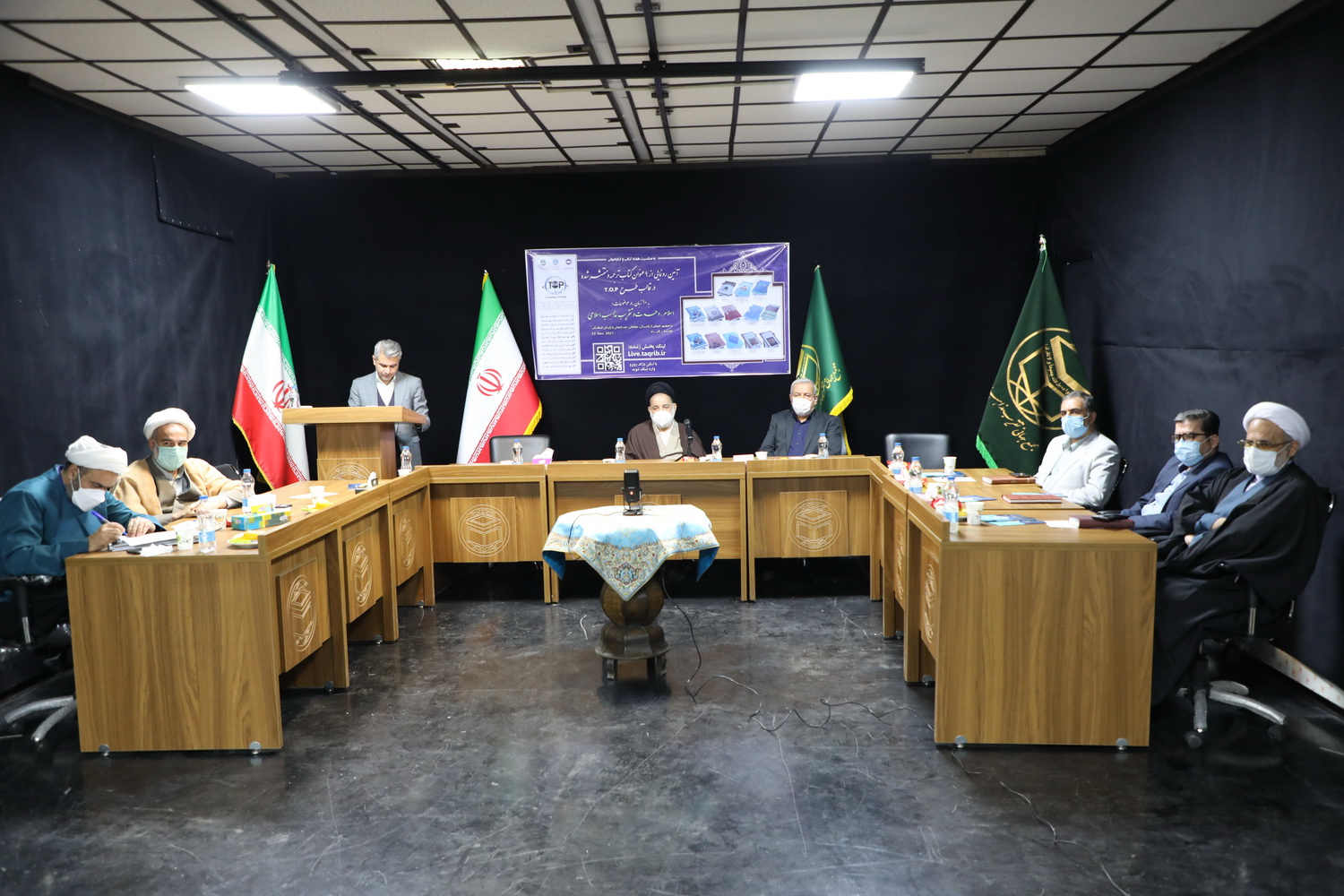 Addressing a ceremony on Monday for unveiling translations of nine books about Islamic unity and related subjects, Deputy head of World Forum for Proximity of Islamic Schools of Thought Hojat-ol-Islam Seyyed Musa Mousavi stressed that adopting measures to restore values, especially those that play major role in the fate and progress of the Islamic society, can be considered among top acts of worship.

One of these values that has been neglected despite bearing great importance is the issue of proximity between Islamic madhhabs, he said.

The most important religious duty of a society is safeguarding religious values, and without unity in the Islamic Ummah, it is not possible to protect the Islamic values, Mousavi added. 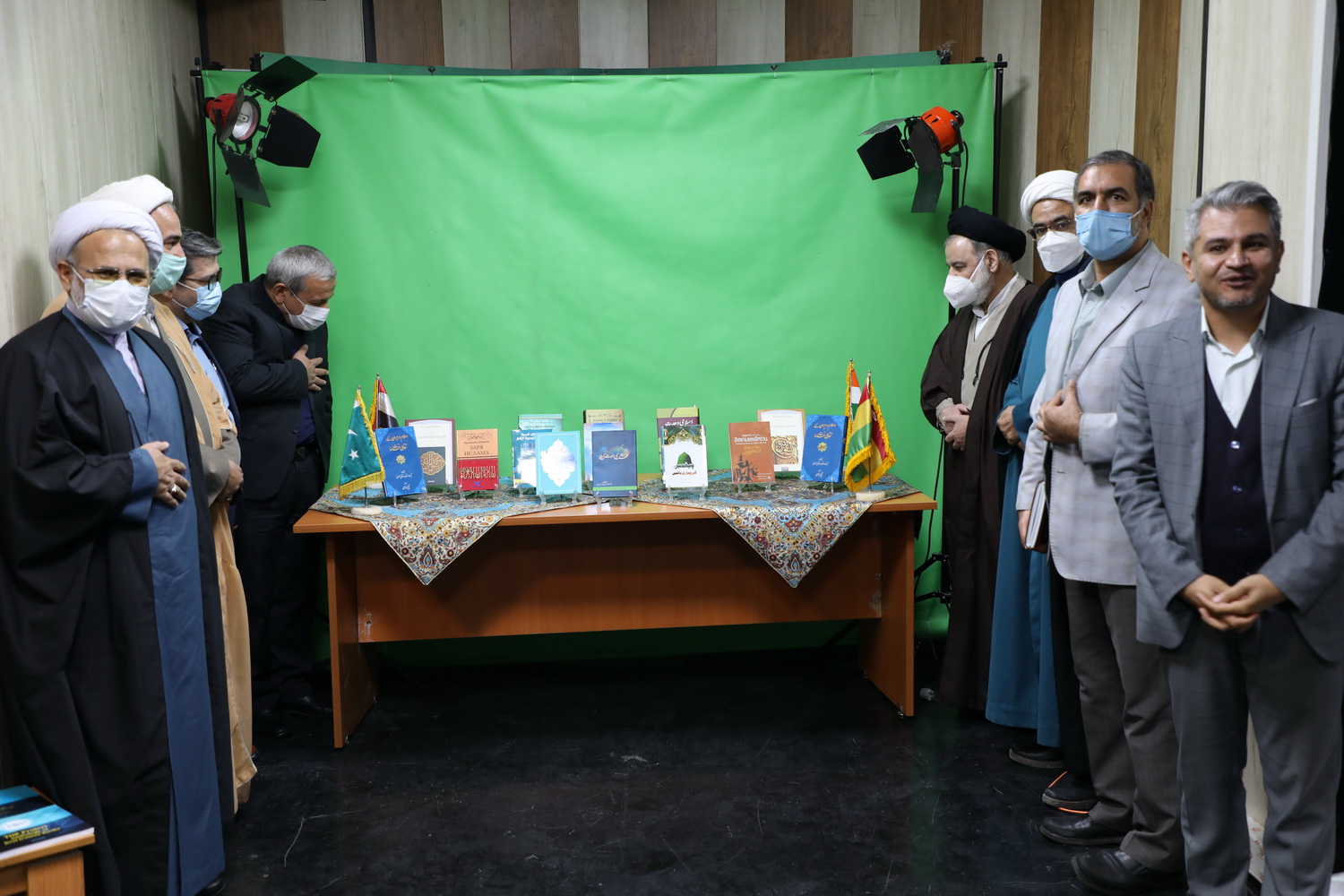 The unveiled books were:

Mohammad Rasoul Almasieh, head of translation and publication of the Islamic Culture and Relations Organization also address the event.

He said some 70 books are being translated into different languages by the center every year.

The ceremony was broadcast online with presence of some of the translators, authors, and publishers. 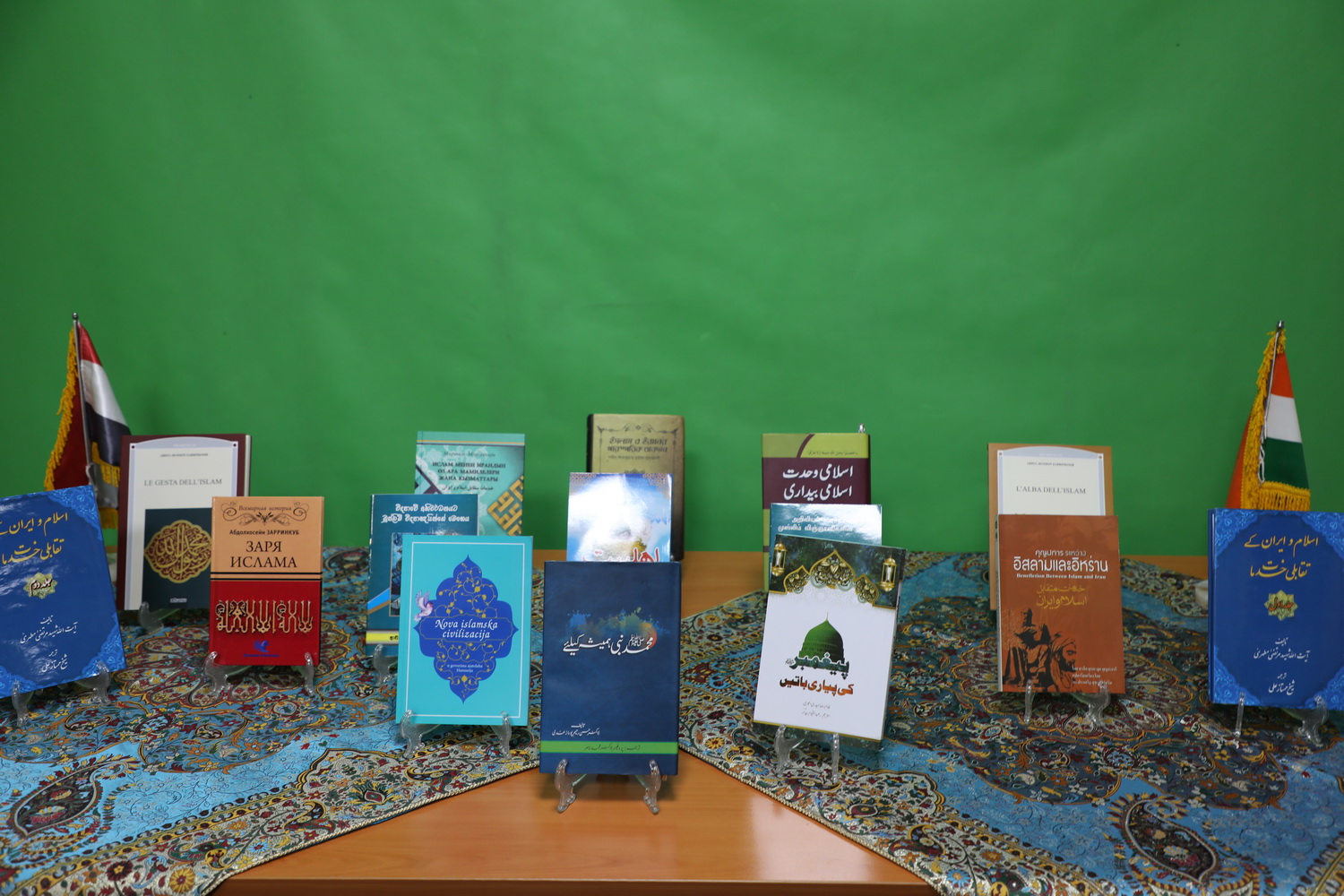