General
The link was copied
News ID: 3476623
TEHRAN (IQNA) – A hearing on the scope of a coronial inquiry into the Christchurch mosque attacks in New Zealand will be postponed to early next year to allow families more time to prepare submissions. 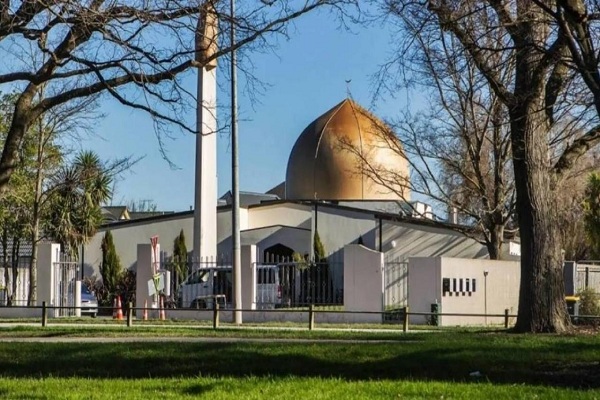 Last month, Chief Coroner Judge Deborah Marshall said she had started an inquiry into the terror attack that killed 51 people in 2019.

The procedural hearing was set to take place on December 14 and 15 at the Christchurch Law Courts.

However, a number of families of the Shaheed – those who were killed in the attacks – and other interested parties applied for an extension to allow for more time to make written submissions, a Ministry of Justice spokesperson said.

Coroner Brigitte Windley, who has since assumed responsibility for the inquiry following Judge Marshall’s retirement, will now provide an update on the revised submission and hearing dates once they are confirmed.

She will make a final decision on the scope of the coronial inquiry following the hearing.