General
News ID: 3476779
TEHRAN (IQNA) – Canada’s Supreme Court will decide in March on whether the Quebec City mosque shooter should receive his original sentence of two consecutive life terms in prison without the possibility of parole before 40 years. 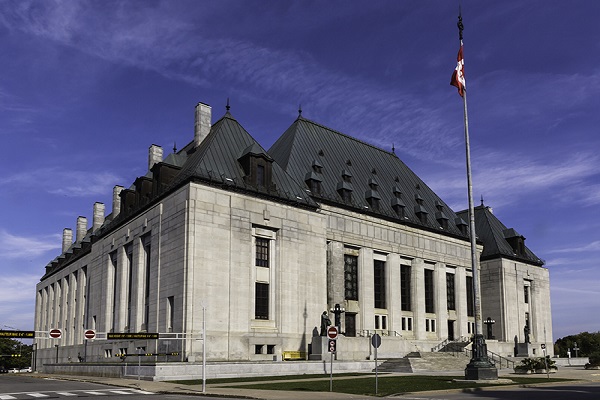 He was given the longest sentence ever handed down in Quebec, and his defence team appealed.

In the fall of 2020, Quebec's Court of Appeal overturned the sentence and reduced it to two concurrent life terms with no possibility of parole for 25 years.

The judges unanimously ruled in favor of the defense’s arguments, saying 40 years before parole is "cruel and unusual" punishment.

Shortly after Bissonnette's sentence was reduced, the attorney general and the Crown prosecutor's office announced they were taking the case to the Supreme Court.

In late May, the Supreme Court announced it would accept the appeal.

The Supreme Court's decision opens the door to a possible ruling on the sentencing provisions that Stephen Harper's Conservative government introduced in 2011.

The Quebec Court of Appeal decision last year to invalidate the consecutive sentencing provisions in the Criminal Code applies only in Quebec.