Culture
News ID: 3476787
TEHRAN (IQNA) – The winners of Martyr Soleimani award for resistance literature will be announced and honored next month. 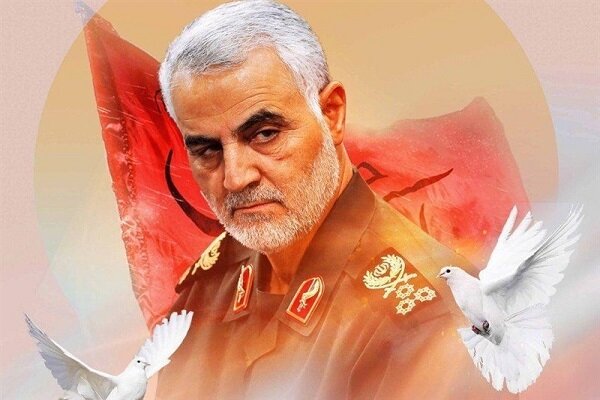 The organizer said the top contenders will be announced in Beirut on the anniversary of Lt. General Soleimani’s martyrdom, palsawa.com website reported.

Lebanon’s Asfar Culture, Art and Media Society said 30 individuals have been shortlisted in each of the three categories of the award, namely narration, poetry and short story.

Hundreds from Arab and non-Arab countries have submitted their works to the society for the competition.

It is aimed at promoting the culture of resistance through creative works and enhancing dialogue among civilizations, the society said.

General Soleimani, Iraqi Popular Mobilization Units (PMU) Deputy Commander Abu Mahdi al-Muhandis, and a number of their entourage were killed in a strike by American drones near Baghdad International Airport in the early hours of January 3, 2020.