Culture
News ID: 3477200
TEHRAN (IQNA) – A book about Martyr Qassem Soleimani has been translated into Urdu and published in Pakistan. 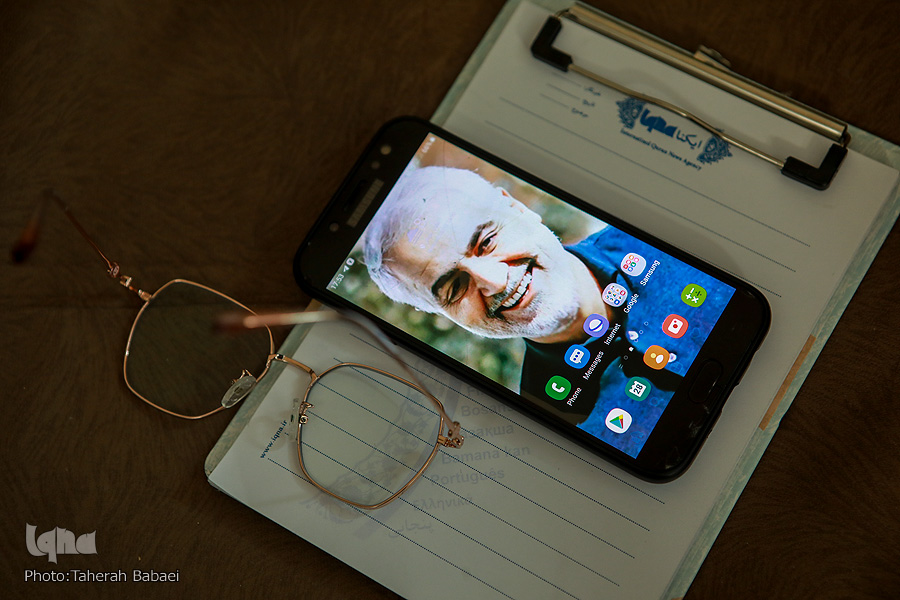 Entitled “Soleimani’s Face”, the book is released on the occasion of the second anniversary of the martyrdom of the resistance commander.

The book has been written by Ali Shirzadi, one of the comrades of General Soleimani, translated into Urdu by Seyyed Ali Akbar Hosseini, and published by Pakistan’s Manzel Publications.

Talking about the publishing of the book in Pakistan, Iran’s cultural attaché to the country Ehsan Khazaei said that the Pakistani people are eager to learn more about martyr Soleimani.

Martyr Soleimani is one of the most important cultural symbols of resistance in the international arena and has a special position in Pakistan, so exploring his school of thought and his character need more books, he said,

Lieutenant General Qassem Soleimani and Abu Mahdi al-Muhandis, senior Iranian and Iraqi anti-terror commanders, were assassinated by the US two years ago.

The drone strike that assassinated the commanders was ordered by former American president Donald Trump. The atrocity came at the height of the heroes’ popularity for their helping out Iraq and Syria defeat the Takfiri terrorist group of Daesh.

Millions of people attended funeral ceremonies of the martyrs which were held in various cities such as Baghdad, Ahvaz, Tehran, and Kerman.