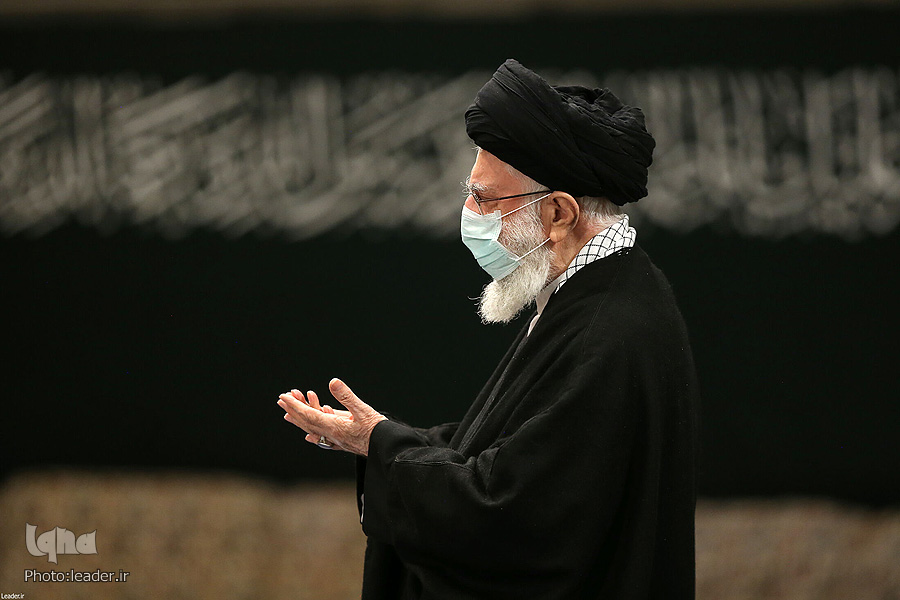 At the Friday night ceremony, Hojat-ol-Islam Masoud Aali in a speech highlighted the virtues of Hazrat Zahra (SA) and Mehdi Samavati recited elegies as well as the Tawassul Supplication.

Hojat-ol-Islam Aali said that the Holy Prophet (PBUH), through his words and deeds, introduced his beloved daughter Hazrat Zahra (SA) as the criterion of the truth.

The program, like similar ones over the past nights, was broadcast live on IRIB TV and in social media.

Due to the coronavirus situation, there were no crowds at the Husseiniya for this year’s ceremonies.