Shias in Baku Mourn Martyrdom of Hazrat Zahra (AS)

General
News ID: 3477268
TEHRAN (IQNA) – The Iranian Cultural Center in the Republic of Azerbaijan organized a mourning ceremony on the martyrdom anniversary of Hazrat Zahra (SA). 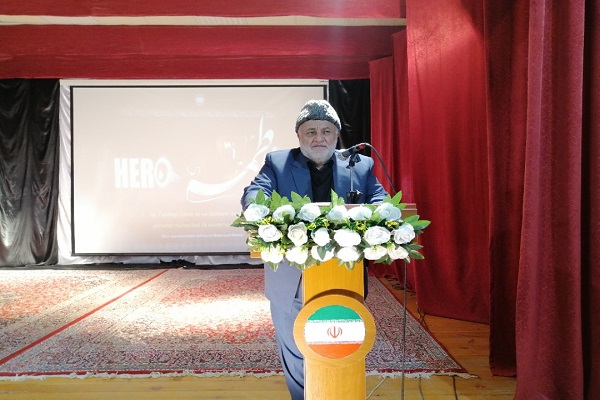 It was addressed by Iranian Ambassador to Azerbaijan Seyed Abbas Mousavi who highlighted the virtues of Hazrat Zahra (SA).

He also paid tribute to martyr Soleimani and highlighted his great victories over Takfiri terrorism and Zionism.

Another speaker was Iranian Cultural Attaché Ghorban Ali Pourmarjan, who said that Hazrat Zahra (AS) is a role model for women after 14 centuries due to her sublime character.

Also addressing the ceremony were Azerbaijani cleric Mir Jafar Ayubev and Hojat-ol-Islam Mirsalam, the deputy of representative of the Leader of the Islamic Revolution in the Republic of Azerbaijan.

The two clerics elaborated on different aspects of the character and virtues of Hazrat Zahra (SA) and her role in the history of Islam.

Elsewhere at the ceremony, the Azeri translation of a book by Hojat-ol-Islam Ali Shirazi about General Soleimani was unveiled. 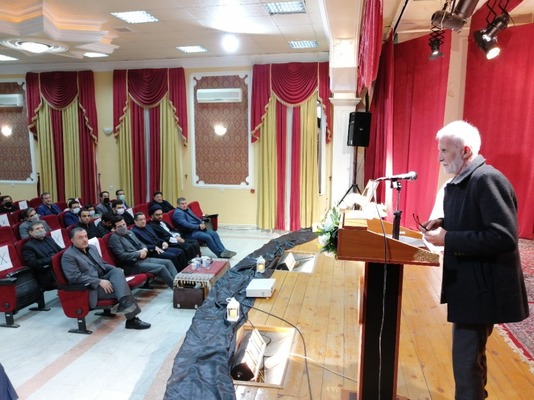 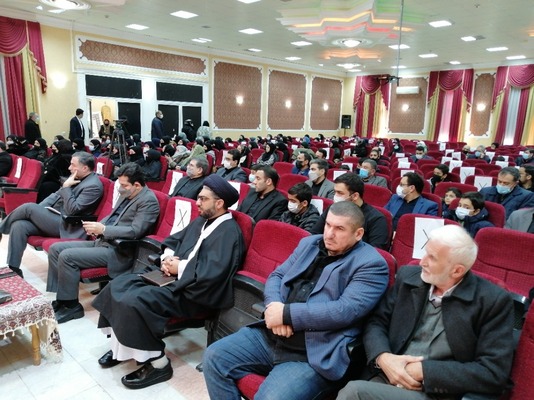 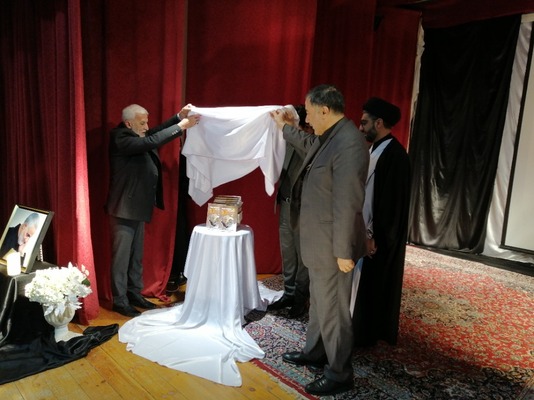 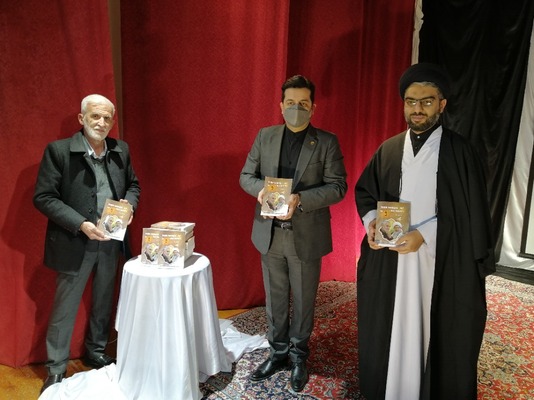 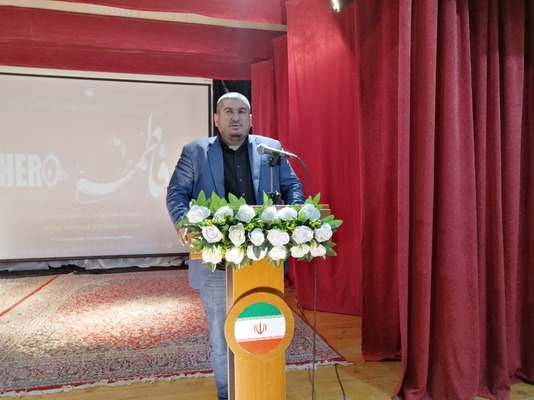 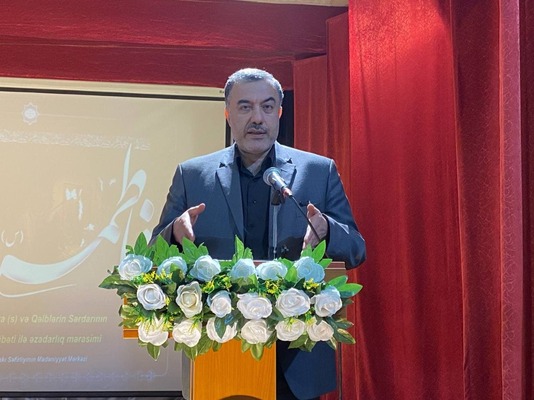 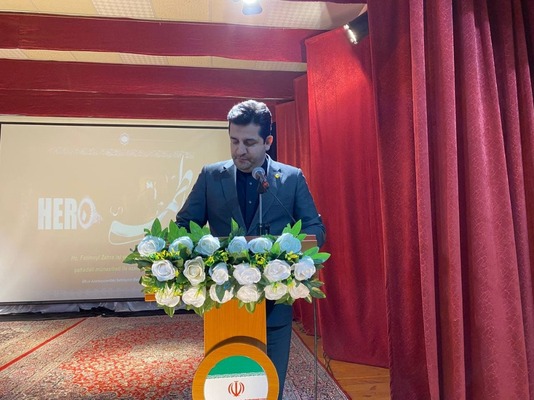 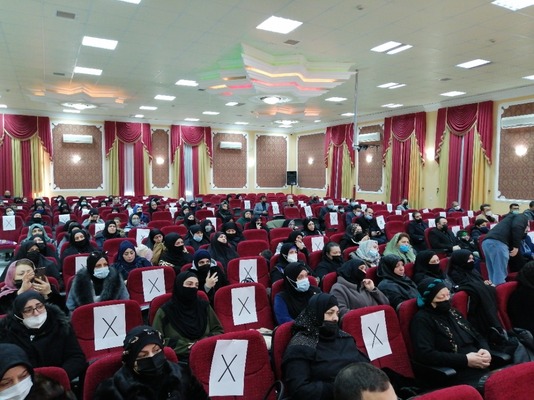