Culture
The link was copied
News ID: 3477342
TEHRAN (IQNA) – The second edition of a contest featuring research studies on Seerah of the Holy Prophet (PBUH) is planned to be held in Iraq this year. 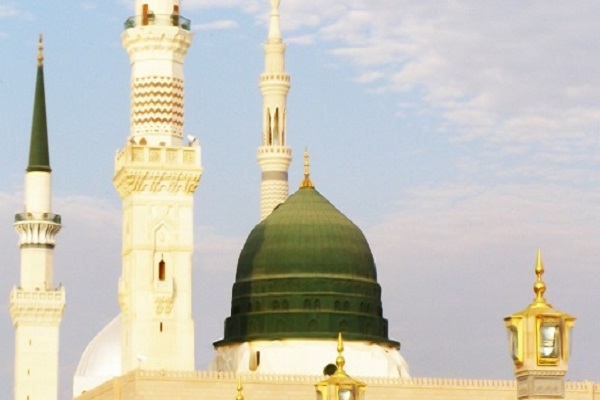 The Dar al-Rasoul al-Azam Center affiliated to the Astan (custodianship) of Hazrat Abbas (AS) holy shrine in Karbala will organize the event, Al-Kafeel news website reported.

Researches have been invited to submit their papers and theses on the Seerah of Prophet Muhammad (PBUH) to the secretariat of the competition.

They should be written in Arabic in no more than 500 pages and they should be submitted in paper format not later than October 18.

The submitted works will be evaluated by scholars and winners will be announced and awarded on February 18, 2023.

Winners will receive cash prizes of up to 2.5 million Iraqi dinars and their papers will be published in a book.

The competition is aimed at encouraging scholarly research on the life and Seerah of the Holy Prophet (PBUH).