General
News ID: 3477373
TEHRAN (IQNA) – The head of Pakistani Islamic organization Tanzim Islami (TI) denounced the closing down of another mosque by the French government in Cannes, France. 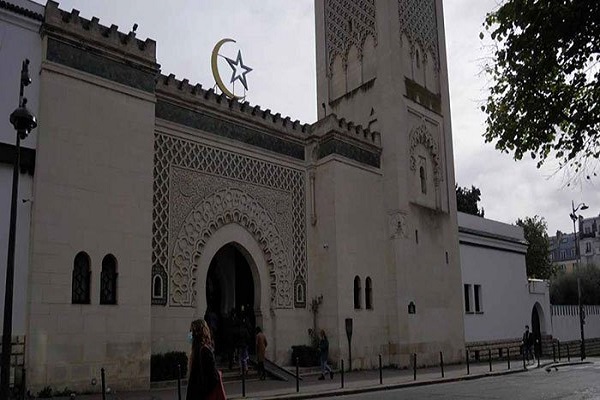 Shujauddin Sheikh described the move as the worst form of state Islamophobic terrorism.

Addressing a gathering on Friday, he said the closure of another mosque in France had once again proved that the Western world had become morally bankrupt and cannot allow Muslim minority to worship and practice its religion.

The fact is that the so-called champions of democratic values, religious freedom and equality in the West, had been committing willful blasphemy under government patronage and restricting Muslims from living according to Islamic teachings, he said.

Earlier this week, the French government shut down a mosque in Cannes on charges of supporting extremist groups and anti-Semitism.

French Interior Minister Gerald Darmanin said on Wednesday that he had ordered the closure of the mosque in the seaside city of Cannes on the French Riviera because of anti-Semitic remarks made there.

Darmanin, 39, claimed that the mosque was also guilty of supporting CCIF and BarakaCity - two groups that the government dissolved at the end of last year for spreading 'Islamist' propaganda.