General
News ID: 3477381
TEHRAN (IQNA) – An exhibition featuring Quran printing and publication has been mounted in the Saudi capital of Riyadh. 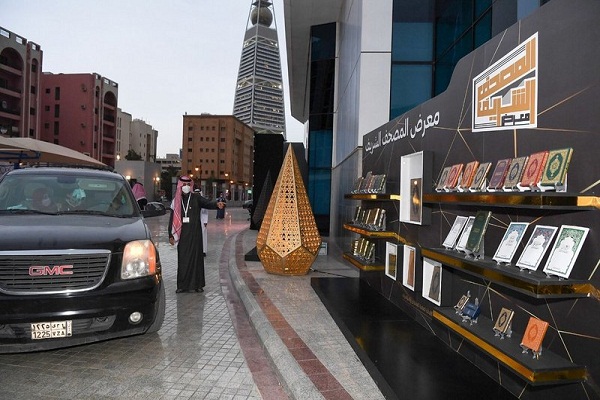 The country’s Ministry of Islamic Affairs, Dawah and Guidance has organized the expo in cooperation with the King Fahd Complex for the Printing of the Holy Quran, Sabaq.org website reported.

It was launched in a ceremony attended by the Islamic Affairs minister on Thursday, January 13, and will run for ten days.

The exhibition is aimed at informing people about efforts in the field of Quran printing and publication.

Old copies of the Quran as well as Quran copies in Arabic and its translations in various languages published by the King Fahd Complex for the Printing of the Holy Quran are on display at the expo.

Several booths have also been set up outside the exhibition to give visitors brochures on Quranic services as well as gifts to passersby and visitors.

The Quran printing complex produces about 10 million copies of the Holy Book a year. It has published 55 different translations of the Quran in 39 languages. 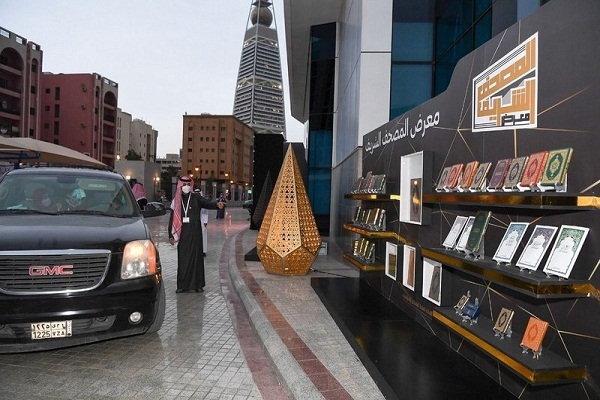 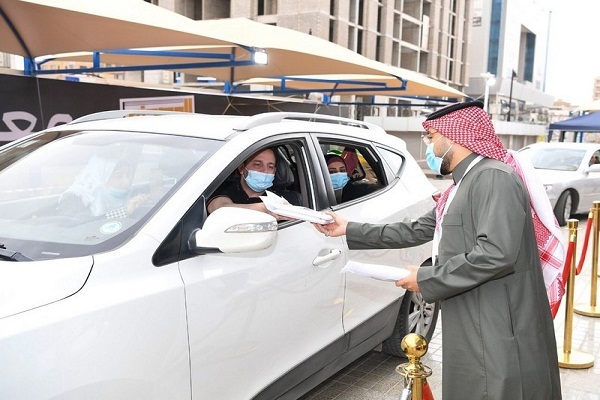 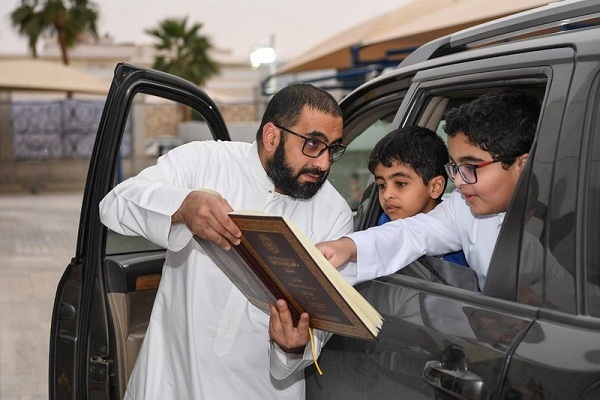