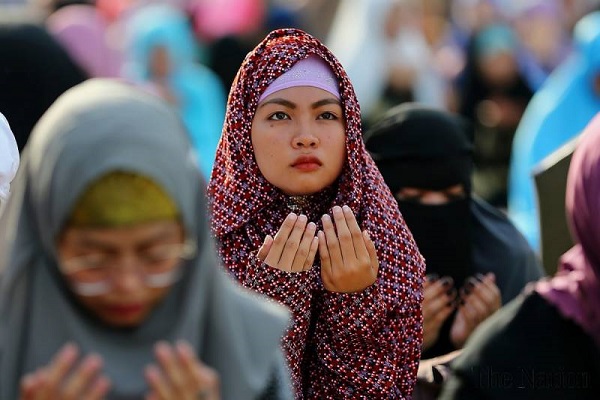 The Bangsamoro Autonomous Region in Muslim Mindanao has kicked off a week-long celebration of its third foundation anniversary at the Bangsamoro Government Center in Cotabato.

With observance of strict health standards, a short programme was held on Monday outside the Office of the Chief Minister building with only a limited number of guests.

“Changing People’s Lives, Transforming the Bangsamoro: Celebrating and Sustaining the Gains of Peace and Moral Governance” is this year’s theme which highlights the breakthroughs of the regional government in achieving peace and development, and reforming the Bangsamoro for the past three years.

For the entire week, region ministries have prepared several activities to join the celebration such as offering free business registrations, providing free training courses and provision of educational financial assistance.

As stated in the Bangsamoro Administrative Code, January 21 is proclaimed as the Bangsamoro Foundation Day and declared a non-working holiday “in celebration of the establishment of the Bangsamoro Autonomous Region, which shall be celebrated in recognition of the dreams and aspiration of the people to chart their social, political, cultural and economic destiny in exercise of their right to self-determination.”