Culture
News ID: 3480015
TEHRAN (IQNA) – A Lebanese Christian literary figure said the Ashura uprising and the epic created by Imam Hussein (AS) do not belong to Shia Muslims only, adding that Ashura portrays an everlasting truth about a human being that does not die with that person’s death. 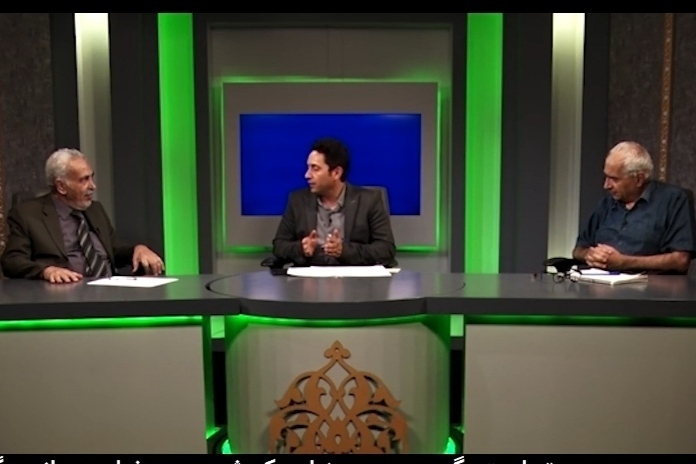 George Zaki al-Hujjaj made the remark in a forum recently held by IQNA under the title of “Imam Hussein’s (AS) Depiction in Christianity”.

Syrian thinker, author and media activist Antoine Barbara and Lebanese scholar and researcher Luis Saliba were the other Christian figures addressing the forum.

Hujjaj said Ashura is the day in which blood gained victory over sword and the truth overcame falsehood.

He said Imam Hussein (AS) was an absolute hero who remained steadfast and never bowed to oppressors.

“(Imam Hussein) fought to the last drop of blood and with his martyrdom, created an epic of bravery and defending the truth.”

Hujjaj added that in this era humanity needs the likes of Imam Hussein (AS) to remain unwavering in defending the truth and justice and stand up to oppressors.

In his address, Saliba said what happened to Imam Hussein (AS) is something that brought Shia Muslims and Christians closer together.

Calling for dialogue among Christians and Shias, he said there are many commonalities between followers of Jesus (AS) and followers of the Ahl-ul-Bayt (AS).

He said there is also much similarity between the martyrdom of Imam Hussein (AS) and what happened to Jesus (AS) as well as between Hazrat Zahra (SA) and Mary (SA), the mother of Jesus (AS).

Saliba said dialogue between Shias and Christians will promote Islam-Christianity dialogue and enhance peaceful coexistence among the followers of the two faiths. 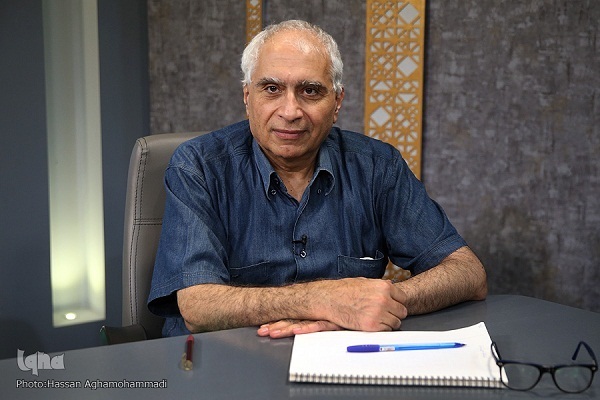 Imam Hussein (AS) and Jesus Christ (AS) both sacrificed themselves on the path of faith and the two men of God have many things in common, he stated.

The Lebanese scholar of Islam and Christianity comparative studies also noted that the mourning rituals among Shia Muslims are close to that of Christians.

All of these commonalities can contribute to bringing Shia Muslims and Christians closer together, he went on to say.

The Syrian thinker in his address underlined the studies he has conducted on the role of Hazrat Zaynab (SA) in the Ashura uprising. 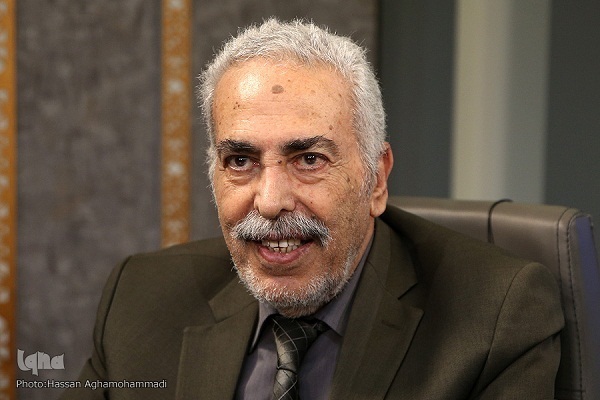 Antoine Barbara said he has been impressed by the courage and heroism in the Seerah of Hazrat Zaynab (SA).

He said what the great lady did in the Karbala uprising is comparable to what Imam Hussein (AS) did, adding that without the bravery of Hazrat Zaynab (SA) and the continuation of the Ashura movement by Imam Sajjad (AS), Islam would not have survived.