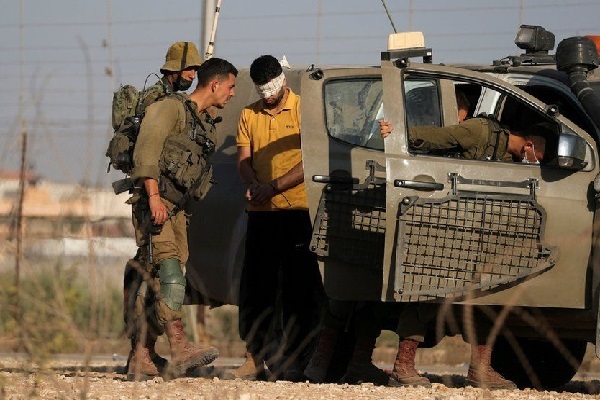 According to sources, Israeli soldiers detained five people from the Bethlehem area, and two minor brothers aged 14 and 15 from Ramallah’s village of al-Mughayyir.

In Jenin, the forces detained a former prisoner at a flying military checkpoint placed near the city of Nablus, while in Tulkarm, three people, including two freed prisoners, were detained.

Additionally, the soldiers detained four people in the Hebron area.

Israeli forces frequently raid Palestinian houses almost on a daily basis across the West Bank on the pretext of searching for "wanted" Palestinians, triggering clashes with residents.