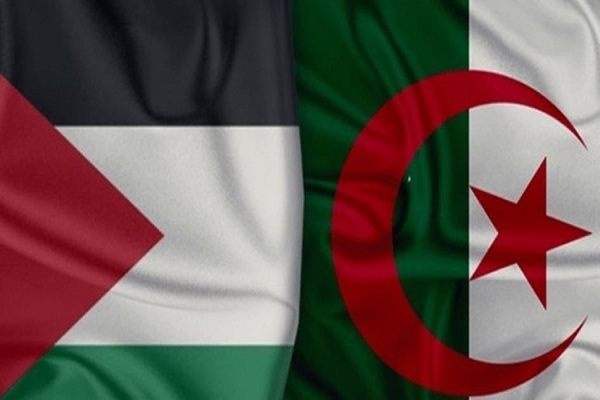 In a statement, Algeria’s National Magistrates' Syndicate said it received an invitation from the International Association of Judges to participate in its annual meeting in Tel Aviv on Sept. 18-20.

The syndicate said it formally informed the Association of its decision to boycott the meeting.

"The decision is in harmony with Algeria's official and public stance towards the Palestinian cause and in solidarity with the oppressed Palestinian people," the statement said.

The National Magistrates' Syndicate is the only representative body for Algeria's judges.

Algeria at several occasions announced its rejection to the normalization of ties with Israel until Tel Aviv ends its decades-long occupation of the Palestinian lands and the establishment of a Palestinian state.