General
The link was copied
News ID: 3480661
TEHRAN (IQNA) – The Israeli regime’s forces carried out a raid on the Jenin refugee camp in the occupied West Bank today, killing four Palestinians and wounding dozens of others. 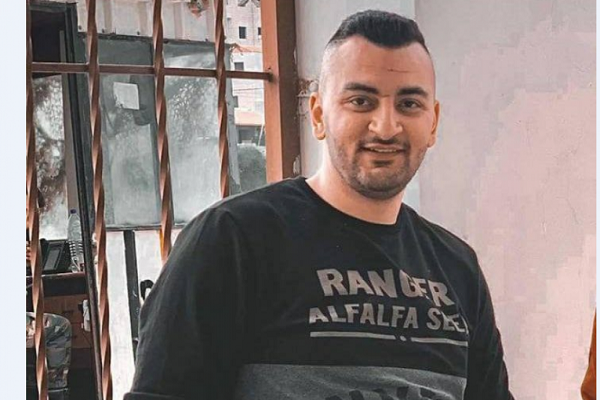 Palestine's official Wafa news agency, citing security sources, reported that Israeli forces raided Jenin and its refugee camp in the early hours of Wednesday, opening fire and shooting tear gas canisters while surrounding and shelling a house that belonged to the family of a Palestinian man who was killed by the regime back in April over an alleged shooting in Tel Aviv.

During the raid, an explosive device was activated near the house. The Israeli military said its soldiers had fired an anti-tank missile at the house, causing a fire.

The Palestinian Health Ministry said 44 people had sustained injuries, at least one of whom remained in critical condition at Jenin Hospital.

According to the ministry, many of the wounded in the attack were shot by live bullets.

Two of the victims, identified as Abed Fathi Hazem, the brother of Raad, who was killed by Israeli forces in April, and Mohammad Mahmoud Alouneh, were killed in the house that was shelled by the Israeli military. The third victim was 24-year-old Ahmad Nathmi Alawneh, who was shot in the head during clashes with Israeli soldiers. The fourth was identified as Mohammad Abu Naaseh.

Hazem Qassem, a spokesman for the Gaza-based Palestinian Hamas resistance movement, condemned the Israeli attack, saying the city of Jenin would continue its resistance until all Israeli occupation forces left the land.

Nabil Abu Rudeineh, a spokesman for President Mahmoud Abbas, said "the Israeli occupation still underestimates the lives of our Palestinian people, and is tampering with security and stability by continuing its policy of escalation."

A general strike has been called across West Bank in mourning of the dead and in protest against the latest Israeli aggression.

The Israeli regime's military has stepped up its deadly raids on the local population in and around the flashpoint West Bank town of Jenin.