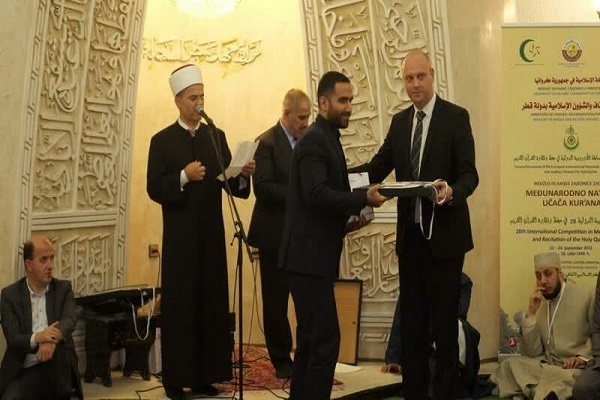 Ali Reza Mokari was declared the top winner in Quran recitation by the panel of judges.

The competition began in the European country’s capital of Zagreb on Thursday, September 22 and wrapped up in an awarding ceremony on Saturday, September 24.

Born in 2005 in the central city of Isfahan, Ali Reza Mokari is a MA student in the field of Quran and Hadith at the University of Quranic Sciences and Teachings.

The young Quran reciter was a member of Iran’s Noor (Light) Quranic Convoy that held Quranic programs in the holy cities of Mecca and Medina during Hajj earlier this year. 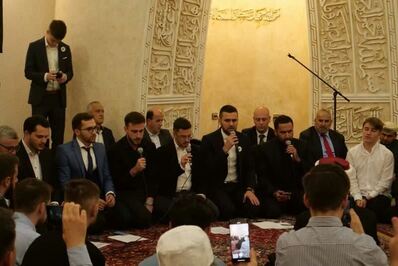 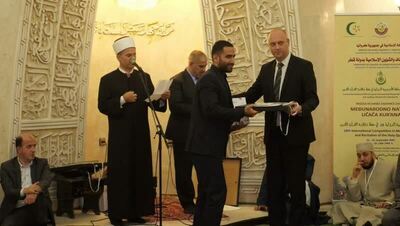 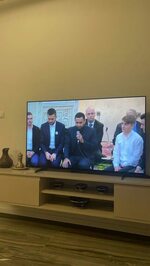 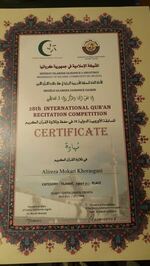