General
The link was copied
News ID: 3480623
TEHRAN (IQNA) – A new category will be included in this year’s edition of Kuwait’s international Quran competition, an official said. 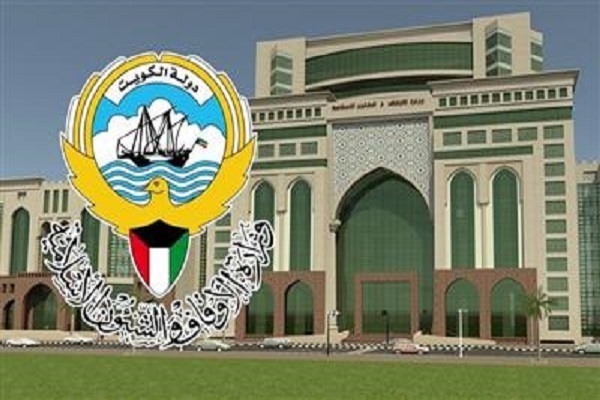 Fahd al-Jifnawi, the Quran and Islamic teachings deputy of the Arab country’s Awqaf and Islamic affairs ministry, said the 11th edition of the contest will kick off on October 12.

He said memorization of the Quran with recitation according to the ten styles of Qira’at is the new category of the international event.

Memorization of the entire Quran, the most beautiful voice in recitation, Quran memorization for children, best productions and publications serving the Quran are among other categories of the contest, according to the official.

He said the upcoming competition, which will be organized under the supervision of the Emir of Kuwait, is proof of the country’s support for promoting and encouraging Quran memorization and Quranic activities.

Iran will have three representatives in this year’s edition. Shoja Zuwaidat from Khuzestan province will vie for the top title in memorization of the entire Quran along with observance of the ten styles of recitation, while Ali Gholamazad from Zanjan province and Reza Rezaei from Gilan province will represent Iran in the memorization category and teenagers section respectively.

The 10th edition of Kuwait’s international Quran competition, known as Kuwait Quran Award, was held in 2019.

In 2020 and 2021, Kuwait called off the Quranic event due to the coronavirus pandemic.

Kuwait is a Muslim-majority Arab country in the Persian Gulf region.