General
The link was copied
News ID: 3480659
TEHRAN (IQNA) – An official in Khorasan Razavi Province says around 5.8 million pilgrims entered Mashhad in the past 10 days to attend mourning rituals. 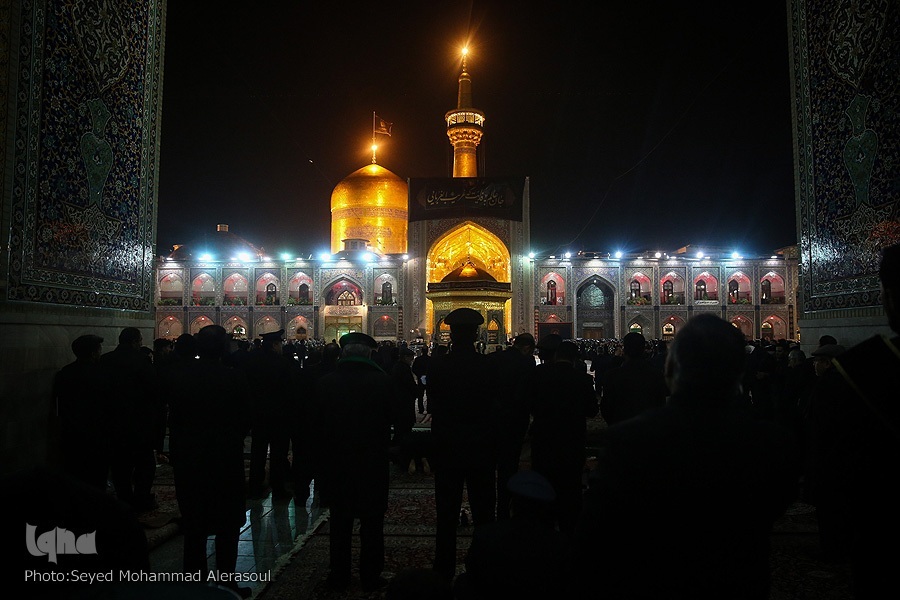 According to Hojat Gonabadinejad, deputy head of the headquarters for pilgrimage services of Khorasan Razavi Province, almost 5.8 million entered the northeaster Iranian city between September 18 to September 27.

According to the official, 87% of pilgrims entered the city using private cars, and 13% arrived by public transportation (6% by buses, 5% by trains, and 2% by airplanes).

He also said that the data regarding those who walked to the city will be announced later.

This volume of pilgrims filled some 71% of Mashhad’s official and unofficial accommodation capacity.