General
The link was copied
News ID: 3480722
TEHRAN (IQNA) – Iraq’s Minister of Interior Othman Al-Ghanimi ordered measures to be taken to ensure the security and safety of pilgrims visiting Samarra on the martyrdom anniversary of Imam Hassan Askari (AS). 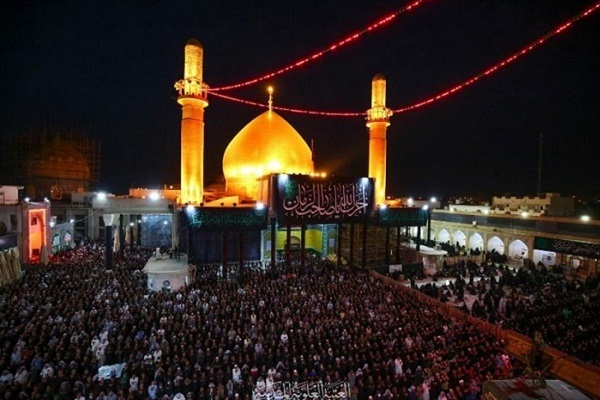 He visited Samarra, a city in Saladin Governorate, 125 kilometers north of Baghdad, ahead of the martyrdom anniversary, which falls on Wednesday.

He was accompanied by a senior delegation of military and security officials, Mawazin News website reported.

The interior ministry said that al-Ghanimi also visited a base of Samarra police forces and learned about the preparations to implement special security plans for the occasion. 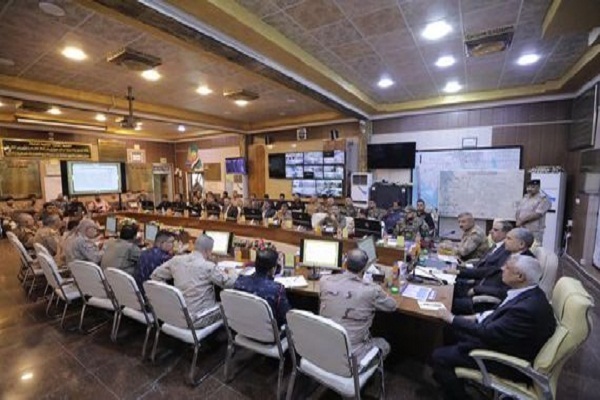 Ali al-Maliki, commander of Samarra security operation headquarters, said Monday that it is prepared to welcome millions of pilgrims visiting the city to mourn the martyrdom of Imam Hassan Askari (AS).

He noted that military, security and intelligence forces have coordinated efforts to prevent and foil activities of terrorist groups.

Measures have also be taken to provide the pilgrims with food, water and health and medical services.

The 8th day of the lunar Hijri month of Rabi al-Awwal, which falls on October 5 this year, marks the martyrdom anniversary of Imam Hassan Askari (AS), the 11th Shia Imam.

Samarra (Surre Mun Ra’) was a garrison town about 60 miles north of Baghdad. River Euphrates flows in the middle of the town, and because of the surrounding hills a cool breeze keeps the area cooler in comparison to Baghdad. The word ‘Asker’ in Arabic is used for army. The 11th Imam’s title became known as Askari, the one who lived all his life in a garrison town.