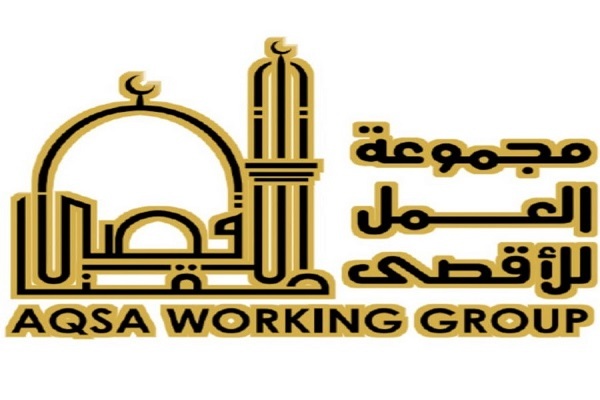 The activities conducted between September 25-27 triggered widespread unrest in the occupied West Bank.

The statement said the celebrations and rituals constituted deliberate harassment, blasphemy and terrorism against the sanctity of the mosques.

The group warned that if left unchecked, these "provocative actions" can trigger a religious conflict.

It added that the celebration of the Jewish new year in the mosques highlight "that the Zionists have absolutely no good intention in building peace in the region and the world."

The group called on Muslims everywhere to respond to the Zionist aggression with concrete measures.

"Maintaining the two noble mosques is the responsibility of all Muslims, not only Muslims in Palestine," the statement read.