Project to Write ‘Mus’haf of Ummah’ Gets Underway in Istanbul

General
The link was copied
News ID: 3481426
TEHRAN (IQNA) – The ‘Mus’haf of Ummah’ project was launched in Istanbul, Turkey, to write a copy of the Holy Quran with the ten Qira’at (recitation styles) and twenty readings. 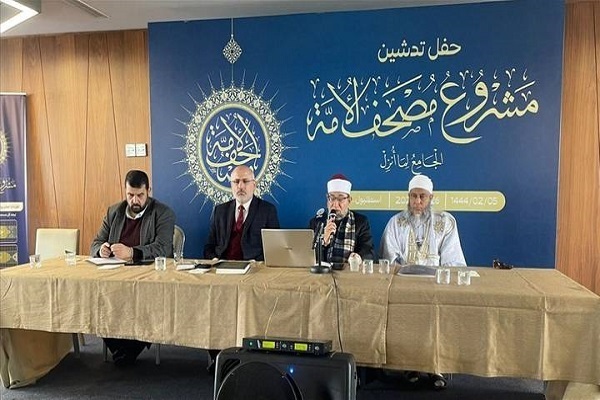 The project is implemented by the Noor Charity Society under the supervision of an international committee, TRT Arabic reported.

Sheikh Ahmed al-Mi’sarawi, a renowned Quran expert from Egypt who has served in panels of arbiters in numerous international Quran competitions, heads the committee. 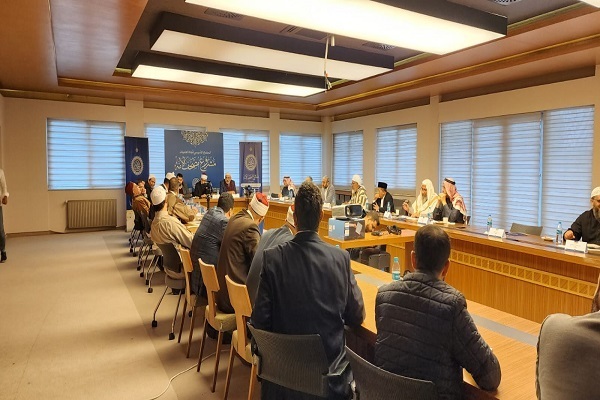 Osama al-Auni, head of the Noor Charity Society said at the ceremony that the project is aimed at writing a Mus’haf that is suitable for all Muslim countries.

He added that the Mus’haf of Ummah will have an audio copy as well as the written copy.