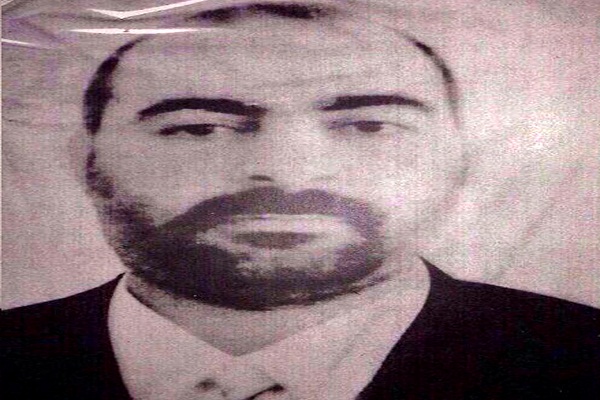 Meals prepared for him and the other three for lunch had, according to the source, been poisoned in the Be’aaj district, located southwest of Nineveh.

The source added that the four are suffering from "severe poisoning” and "have been transferred to an unknown location under strict [cautionary] measures,” Press TV reported.

Daesh (also known as ISIL or ISIS) has reportedly launched a campaign of arrests in an attempt to find those responsible for poisoning the food.

Daesh has been ravaging Iraq and Syria since 2014. The terrorist group has overrun territory in both countries and has declared the city of Raqqah in Syria and Mosul in Iraq as its so-called headquarters.

Syrian and Iraqi government forces have been fighting the militants to win back the occupied areas.