Leader to Attend Int’l Conference in Support of Palestinian Intifada 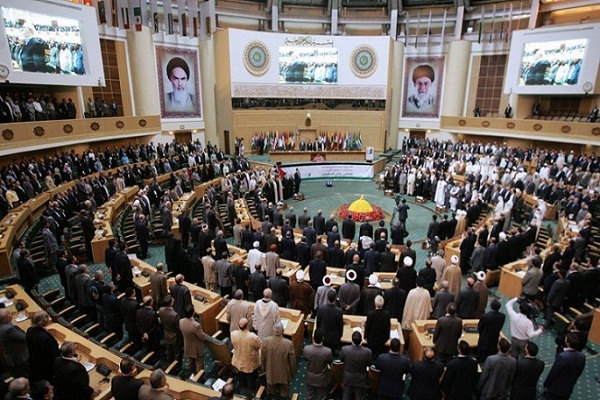 The Iranian capital will host the two-day international event on Tuesday and Wednesday.

It is organized in a show of solidarity with the oppressed nation of Palestine in the face of the Zionist regime occupation and atrocities.

Some 80 delegations from around the world will take part in the conference.

The motto of this year’s event is "Everyone Together in Support of Palestine”.

The conference comes amid ongoing tensions between Palestinians and the Zionist regime military in the occupied West Bank.

Around 280 Palestinians have so far been killed by Israeli forces since October 2015.

The tensions are viewed as the third intifada against Israel. The first intifada took place between 1987 and 1993, and the second one in the 2000s.