Culture
News ID: 3468408
TEHRAN (IQNA) – A conference titled “Religion and Migrants in Middle East” is planned to be held in Iraq later this week. 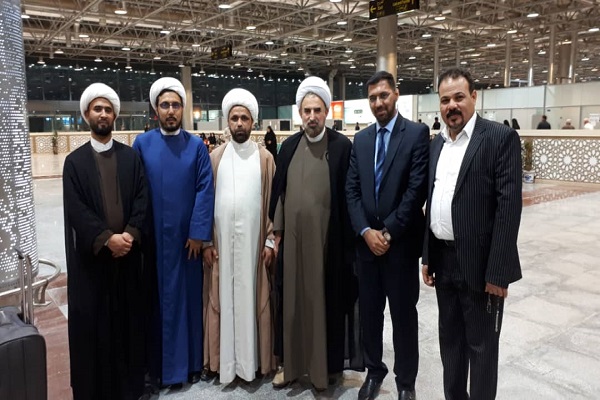 The Islamic University of Iraq will host the conference, which will be attended by scholars and thinkers from Iraq, Syria, Lebanon, Iran, Bahrain and other countries.

Chancellor of Iran’s University of Islamic Sects Mohammad Hossein Mokhtari will be among the speakers.

He will deliver a speech on the role of proximity among Muslims in reducing social challenges.

Mokhtari will also meet with a number top Iraqi clerics and academic figures in the trip to the Arab country.