General
News ID: 3468866
TEHRAN (IQNA) – The Organization of Islamic Cooperation (OIC) is currently working on launching the first Global Islamic Encyclopedia of Tolerance to present the philosophy of tolerance in Islam, highlight the true message of the noble religion and counter the claims of Islamophobia, intolerance and extremism. 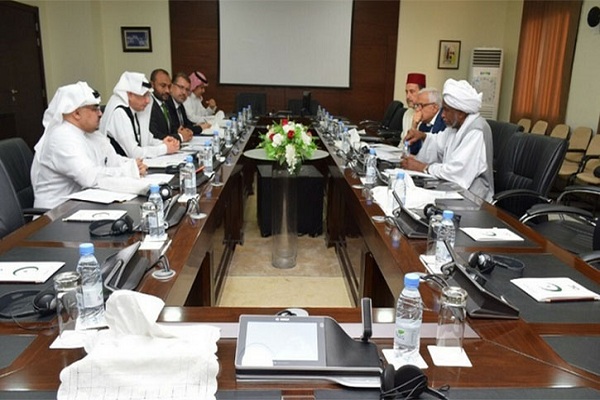 “This project, which is the first of its kind, was originated from the Organization's belief in achieving the spread of the true and pure Islam and clearing up the misconceptions about it", OIC Secretary General Dr. Yousef Al-Othaimeen said while addressing the first meeting of the Encyclopedia’s Advisory Committee, held at the OIC headquarters in Jeddah earlier this week.

"The OIC welcomes the holding of this founding meeting to crystallize a unified position in order to promote the values of tolerance to serve the Islamic Ummah, as this project is considered a great dream in highlighting tolerance and moderation, and compiling a comprehensive encyclopedia that shows the pure and moderate role of Islam in this aspect", he added.

Scientific advisory and executive committees and research teams are set to be established to develop the project frameworks.

The elements of the encyclopedia, to be translated into several languages, will cover the verses of the Holy Quran, Noble Hadith (Prophet's sayings and traditions) and Seerah (biography) of the Prophet (PBUH) in print and digital formats.