6,000 Iranians Sign Up for Arbaeen Pilgrimage on First Day of Registration

General
News ID: 3469237
TEHRAN (IQNA) – More than 6,000 Iranians signed up to take part in this year’s Arbaeen pilgrimage on Friday, the first day of registration, an official said. 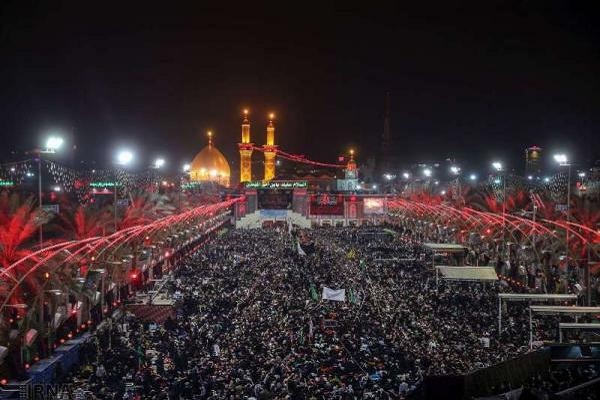 Hojat-ol-Islam Sohbatollah Rahmani said all of those who want to go on the spiritual journey are required to register their names on a special website named Samah.

He noted that Iraq has removed visa requirements for Arbaeen pilgrims from Iran this year but they still need to have their Samah registration card and passports with them in order to cross the border.

According to Hojat-ol-Islam Rahmani, based on an agreement signed between Tehran and Baghdad, the pilgrims can go to Iraq without a visa from September 10 to November 7.

Officials from Iran and Iraq agreed in July to process visa-free entry of millions of Iranians who travel to Iraq during the annual pilgrimage period.

The number of Iranians in this year’s Arbaeen pilgrimage is expected to exceed 3 million.