General
News ID: 3469287
TEHRAN (IQNA) – On the eve of the lunar month of Muharram, a ceremony attended by Leader of the Islamic Revolution Ayatollah Seyed Ali Khamenei was held on Saturday morning to dust clean the holy shrine of Imam Reza (AS), the 8th Shia Imam. 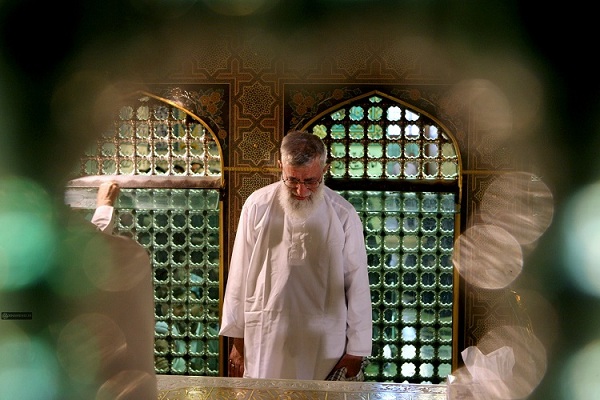 A number of senior clerics and different groups of people were also present at the ritual, which is annually held in Mashhad, northeast Iran.

Muharram is the first month in the lunar Hijri calendar.

Muharram will begin on Sunday, September 1, this year.