Over 4,000 Sudanese Mercenaries Killed in Saudi-Led War on Yemen

General
News ID: 3469787
TEHRAN (IQNA) – More than 4,000 Sudanese militiamen fighting alongside Saudi-led military forces against Houthi Ansarullah fighters have been killed and many more injured ever since the Riyadh regime and its allies launched a military aggression against Yemen, the Yemeni army said. 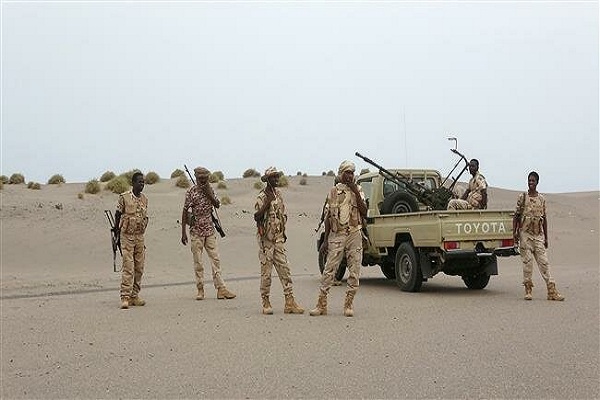 Speaking at a press conference in the capital Sana’a on Saturday afternoon, the spokesman for Yemeni Armed Forces, Brigadier General Yahya Saree, said 4,253 Sudanese militants have lost their lives in clashes with Yemeni forces, noting that the total number of the Saudi-paid Sudanese mercenaries killed in Yemen since the beginning of the current year stands at 459.

Saree pointed out that 185 Sudanese militiamen have been killed and tens of others wounded in battles against Yemeni army forces and allied fighters from Popular Committees during the past few months.

He said 5,000 Sudanese fighters are now present in the al-Khobe area of Saudi Arabia’s southern border region of Jizan, located 967 kilometers (601 miles) southwest of the capital Riyadh, in the name of the so-called Fifth Brigade.

Saree highlighted that 2,000 Sudanese militants are stationed in the al-Majazah area of Asir region, while another 600 are deployed in Saqam area in Narjan region.

The spokesman for Yemeni Armed Forces added that 1,000 Sudanese forces are deployed in Yemen’s southern provinces of Aden and Lahij, and that they are present in Ra’s al-Abbas area, Aden International Airport and al-Anad Air Base.

Saree noted that Sudanese mercenaries have perpetrated various crimes and abuses, most notably cases of rape, during the past two years, and that the involvement of Sudanese child soldiers in battles against Yemeni forces is among the crimes and violations committed by the Saudi-led coalition of aggression. 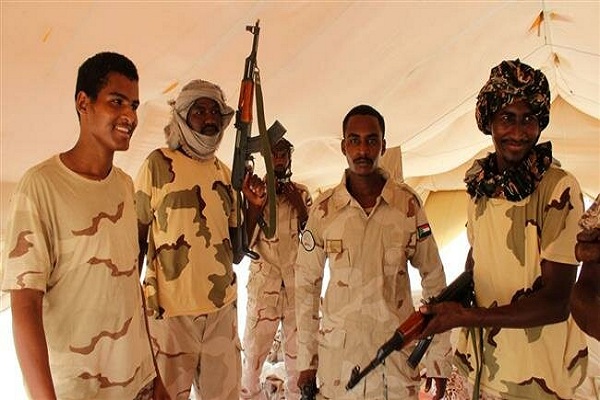 The Yemeni army spokesman pointed out that all captured Sudanese militiamen have been treated humanely and in accordance with Islamic principles and moral ethics.

Saree underscored that the continued participation of Sudanese forces in the ongoing military aggression on Yemen serves only the agendas of the Saudi-led coalition, and that Yemeni forces reserve the right to take proper measures and force them out of the country.

“Sudanese fighters in Yemen or any other foreign force that supports the coalition of aggression are legitimate targets, regardless of their nationality. Yemeni armed forces have the full ability to target any new military dispatch of mercenaries before they reach Yemen,” he concluded, according to Press TV.

Saudi Arabia and a number of its regional allies launched a devastating campaign against Yemen in March 2015, with the goal of bringing the government of former president Abd Rabbuh Mansur Hadi back to power and crushing the Ansarullah movement.