Over 100,000 Civilians Killed in Saudi-Led Aggression on Yemen: Report 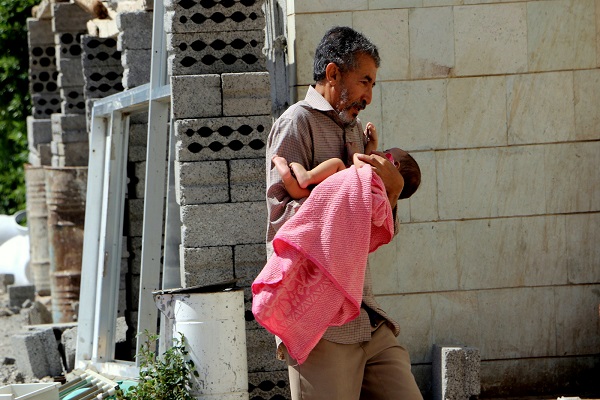 The Armed Conflict Location and Event Data Project (ACLED) made the announcement in a report published on Thursday, saying that the figure included 12,000 civilian deaths in directly targeted attacks.

The report said 20,000 people had been killed this year, making it the second deadliest year of the war behind 2018.

The non-governmental organization also said April was the most lethal month so far this year, with over 2,500 reported killed, compared to approximately 1,700 in September, Press TV reported.

“The third quarter of 2019 had the lowest number of reported fatalities since the end of 2017, but the number of civilian casualties rose from the previous quarter,” ACLED said.

The most violent provinces were Ta'izz, Hudaydah and Jawf, with more than 10,000 people reported killed in each of the regions since 2015.

ACLED said direct targeting by the Saudi-led coalition and its allies had been responsible for more than 8,000 civilian deaths over the past four and a half years.

The data covers everything from airstrikes, shelling and ground battles between various forces to bombings and violence at protests. However, their numbers do not include those who have died in the humanitarian disasters caused by the war, particularly starvation.

Saudi Arabia and a number of its regional allies launched a devastating campaign against Yemen in March 2015, with the goal of bringing the government of former president Abd Rabbuh Mansur Hadi back to power and crushing the Ansarullah movement.

In the relentless campaign, Saudi-led airstrikes have hit schools, hospitals and wedding parties and killed thousands of Yemeni civilians.

The United States and the United Kingdom are the main supporters of Saudi Arabia in the war, providing the kingdom with billions of dollars in arms sales, training, logistical support and targeting assistance for airstrikes.