General
News ID: 3470073
TEHRAN (IQNA) – The man accused of carrying out the Christchurch mosque shootings in New Zealand has not personally appeared in court for another pre-trial hearing today. 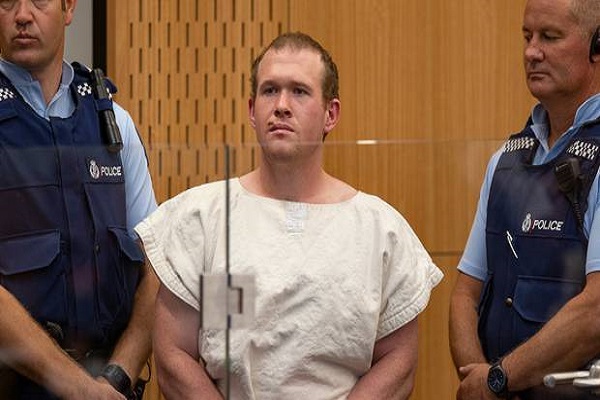 Brenton Harrison Tarrant's case is proceeding to a trial scheduled to begin in Christchurch on June 2 next year.

On Tuesday, in the High Court at Christchurch a further pre-trial hearing began at 10am.

The content of today's hearing and the issues it is dealing with cannot be reported. It was expected to take around two hours.

The 28-year-old alleged shooter did not appear in court after his Auckland-based lawyers Shane Tait and Jonathan Hudson asked Justice Cameron Mander that his attendance be excused. The judge granted the move.

Around 30 survivors and victims of the March 15 shootings, along with family members, are in attendance, along with seven translators.

The accused has pleaded not guilty to murdering 51 people during the attacks at two city mosques on March 15.

He has also denied 40 charges of attempted murder and one charge laid under the Terrorism Suppression Act 2002.