General
News ID: 3470273
TEHRAN (IQNA) – A large number of people attended a funeral procession in Iran’s southwestern city of Ahvaz for Iranian top commander General Qassem Soleimani and others killed in a US airstrike in Baghdad. 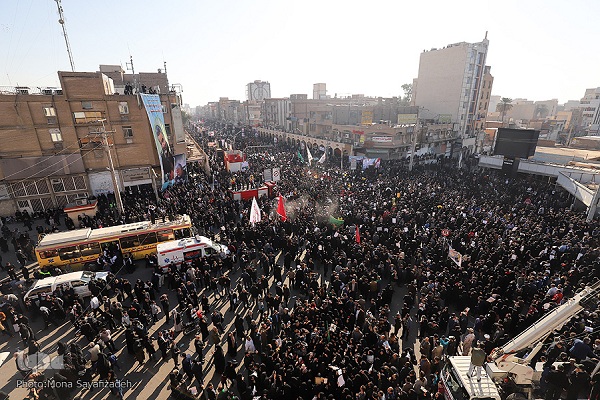 The participants in the procession mourned the martyrdom of General Soleimani and the others and paid tribute to the martyrs.

Other such processions will be held in the cities of Mashhad and Tehran later. 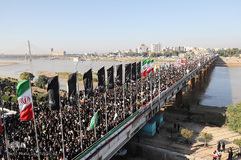 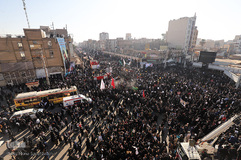 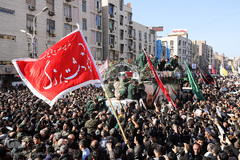 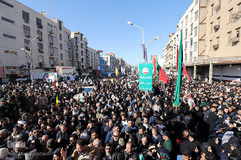 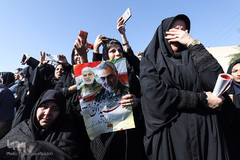 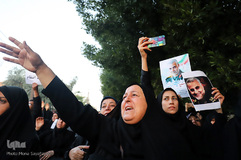 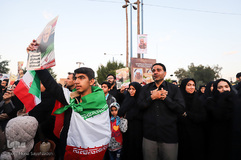 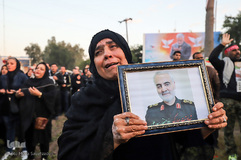 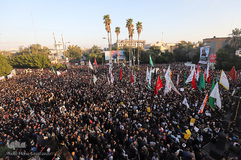 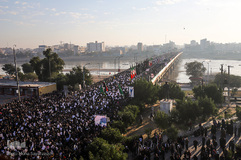 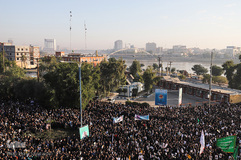 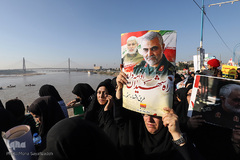 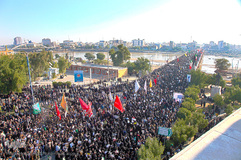 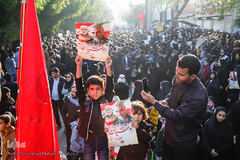 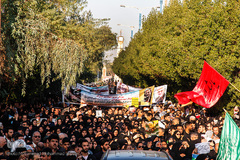 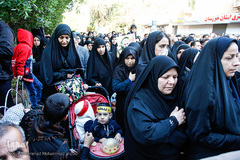 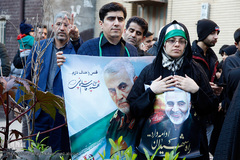 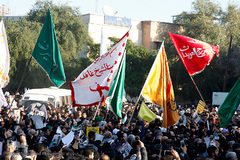 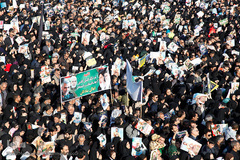 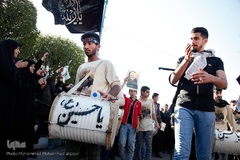 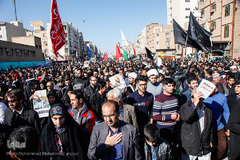 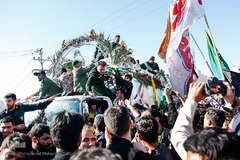 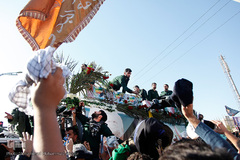 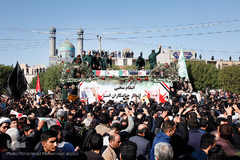 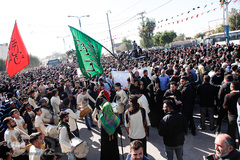 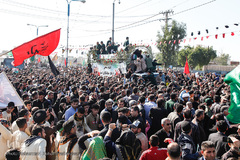 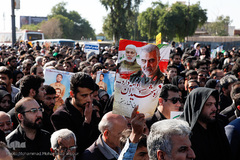 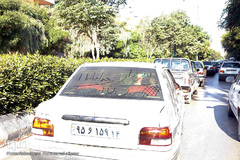