General
News ID: 3470513
TEHRAN (IQNA) –  The imam of Al Noor Mosque in Christchurch, New Zealand, will be a keynote speaker at an international conference on Islamaphobia. 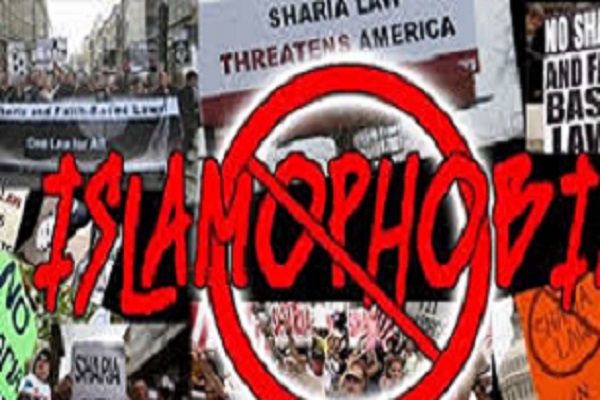 The Challenging Islamophobia Conference will take place in Minnesota, United States, on March 17 - a year and two days after the mosque shootings.

Imam Gamal Fouda will join international speakers and experts at Augsburg University to discuss how Islamaphobia is being challenged across the world.

He received widespread praise for his response and compassion in the aftermath of the March 15 terror attacks at two Christchurch mosques which killed 51 people and injured many more.

A week after the shootings he led a call to prayer in Hagley Park, where thousands of people - including New Zealand Prime Minister Jacinda Ardern - heard his message about how “evil ideology” will never triumph over “love and unity".

He was also voted onto the Halswell-Hornby-Riccarton Community Board in the October local body elections.

The Council on American-Islamic Relations will host the conference and cover Mr Fouda’s travel costs and expenses.

Its chief executive Jaylani Hussein said Mr Fouda was chosen as the keynote speaker mainly because of his leadership and representation of the Muslim community in Christchurch.

The Christchurch City Council announced last week that a national remembrance service for the mosque shootings will be held on March 15 at North Hagley Park.