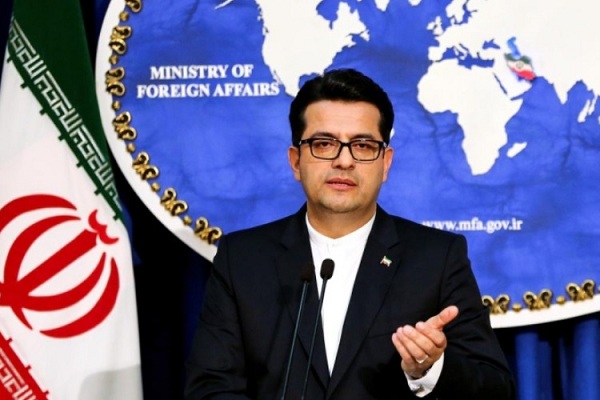 The Yemeni nation, following pressures imposed on them, has made good progress in military spheres and it is hard for some to admit that a nation under siege can reach such a level of military advancement, Mousavi said in a press conference in Tehran on Monday.

“We vehemently deny providing such arms support (to Yemen) because they are under siege and there is no such possibility (to send them weapons),” he added.

It came after a new United Nations report claimed that Yemen’s Houthi Ansarullah movement are in possession of weapons similar to those produced in Iran.

Some of the new weapons that the Yemeni forces have acquired in 2019 “have technical characteristics similar to arms manufactured in the Islamic Republic of Iran”, claimed the report compiled by a panel of experts tasked with monitoring an arms embargo on the country.