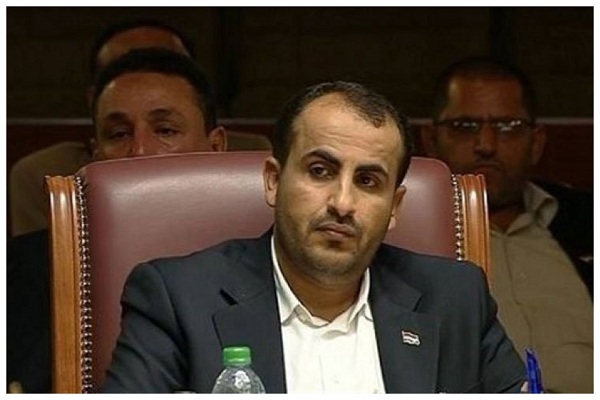 The Sudanese people will not forgive Burhan for taking such a move, Abdul-Salam said.

He urged the people of Sudan to rectify the path of the revolution before the country turns into a hub for Zionists and their cronies.

The Zionist regime said it has reached an agreement with Sudan to jointly work towards normalization of ties, after Burhan and Netanyahu held a secret meeting in Uganda, drawing angry reactions from all Palestinian factions.

The meeting took place at the residence of Ugandan President Yoweri Museveni in the city of Entebbe on Monday.

It was only made public when Netanyahu claimed in a tweet, “We agreed to begin cooperation that will lead to the normalization of relations... History!”

Netanyahu’s office later released a statement, saying the premier believes Sudan “is moving in a new and positive direction,” and that he had expressed this point to US Secretary of State Mike Pompeo.

Burhan, it added, “is interested in helping his country go through a modernization process by removing it from isolation and placing it on the world map.”

Separately, a senior Israeli official was quoted by The Times of Israel as saying that the two-hour-long talks between Netanyahu and Burhan “serves as the beginning of a process of bilateral cooperation leading to normalization.”

A senior Sudanese military official, who was speaking on condition of anonymity, told The Times of Israel that the Netanyahu-Burhan meeting had been orchestrated by the UAE and that only a “small circle” of top officials in Sudan, Saudi Arabia and Egypt knew about it.

Burhan, he added, agreed to meet Netanyahu because officials thought it would help “accelerate” the process of being removed from the US terror list.

Reports coming out of Sudan indicate that news of the unannounced meeting has sparked public anger in the Arab country, which has been the scene of popular protests against the power grab by the military-controlled transitional government following the ouster of long-time president, Omar al-Bashir, in April 2019.