General
News ID: 3470923
TEHRAN (IQNA) – The New Delhi government has returned 211 Indian students from Italy amid the outbreak of the novel coronavirus in the European country. 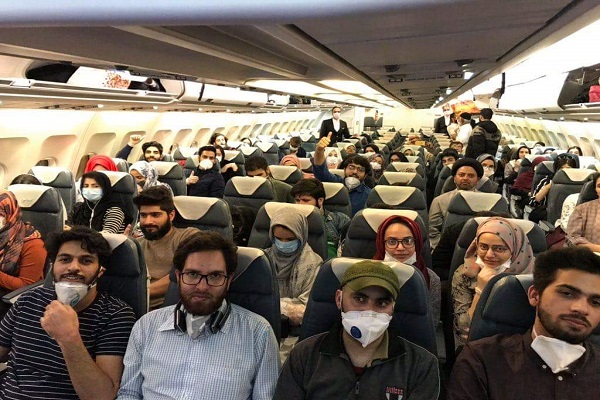 They were studying at universities in Milan in Italy's northern Lombardy region, which is among the areas hardest hit by the disease.

The Indian students have been taken to a military center in the state of Rajasthan to be quarantined for 14 days.

India has reported two deaths from the coronavirus and 107 cases so far.

The Italian outbreak started more than two weeks ago. The country is believed to have been the pathogen’s gateway to Europe.

On Wednesday, Italy shut down all schools and universities until March 15 and took other emergency measures to combat the spread the new coronavirus, which first emerged in the central Chinese city of Wuhan late last year.