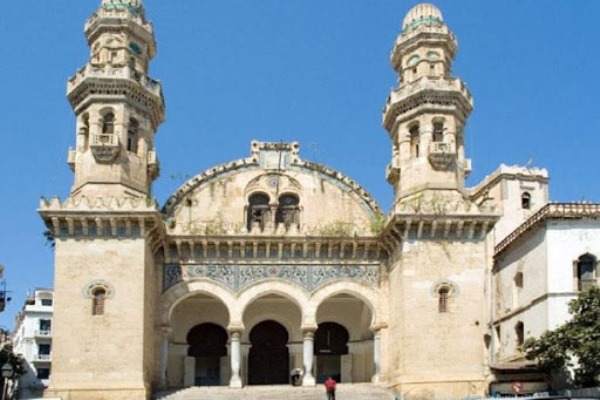 It added that taking precautionary measures to prevent the spread of the disease, such as avoiding crowded places, is also compulsory for the patients, RT Arabic reported.

Meanwhile, the ministry has banned children, women and the elderly from going to mosques for congregational or Friday prayers.

It has also ordered all libraries in mosques to be closed and all other activities, including educational courses and cultural programs to be called off.

There were 37 confirmed cases and three deaths recorded from the coronavirus outbreak in Algeria reported on Saturday.