General
News ID: 3470945
TEHRAN (IQNA) – The holy mausoleums of Hazrat Zeynab (SA) and Hazrat Ruqayyah (SA) in Damascus, Syria, were closed as a precautionary measure to prevent the spread of the coronavirus. 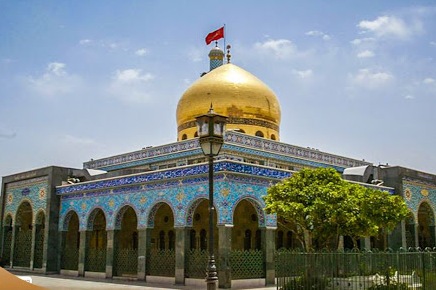 The committee running the shrine of Hazrat Zeynab (SA) said it will remain closed until April 2, a-Watan daily reported.

During this period, the mausoleum will be sterilized, it added.

According to the committee, the move has been made at the request of Syria’s health ministry with the aim of protecting the health of pilgrims.

A source in Syria’s Awqaf Ministry said the shrine of Hazrat Ruqayyah (SA) and its prayer halls will also be closed until April 2.