General
News ID: 3471252
TEHRAN (IQNA) – The Awqaf Ministry in Jordan plans to organize an online Quran competition in the holy month of Ramadan. 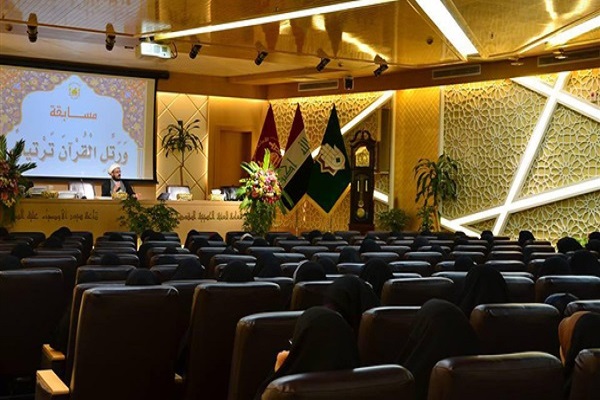 It announced that the contest will be held in the field of recitation for three age groups of under 10, 10 to 14 and 14 to 18, al-Bawaba news reported.

Those willing to take part in the Quranic event are required to record a two-minute video of their recitation and submit it to the organizing committee.

The top 15 beautiful recitations will be chosen by a panel of judges and make it to the final round.

From those competing in the finals, five them will be announced winners at the end of Ramadan.

Ramadan is the ninth month of the Islamic lunar calendar in which Muslim all around the world fast from dawn to sunset.