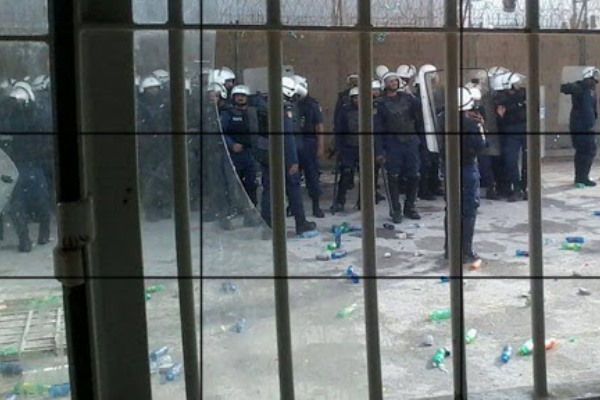 The EU Parliament’s Human Rights Commission and its Delegation for relations with the Arab Peninsula in a joint statement criticized the Manama regime for lack of proper investigation into the case of two political prisoners tortured in Bahraini jails.

Bahrain recently said it has found evidence of torture behind confessions of Mohamed Ramadan and Hussein Moosa, who have been sentenced to death.

After signs of torture were discovered, a government watchdog in Bahrain concluded for the first time that physical duress might have been used in extracting a confession, prompting a court to overturn death sentences for two prisoners.

But another Bahraini court that reconsidered the case this year reinstated the death sentences for the two men, who are charged with targeting police officers with a bomb and killing one of them.

On Monday, a court in the tiny Persian Gulf country is scheduled to hold a final hearing before the executions proceed.

The EU statement underlined the need for independent investigation into the case and annulling the death sentences.

Last month, sixty members of the European Parliament called on Bahrain to release prisoners of conscience and prominent political detainees because their lives are at risk from COVID-19. The MEPs addressed their appeal to King Hamad Bin Isa Al-Khalifa.

Concerns were expressed in the letter about the prisoners’ health conditions which, say the MEPs, makes them more susceptible to the coronavirus.

Bahrain has seen anti-regime protests over the past nine years. The major demand has been the ouster of the Al Khalifa regime and establishment of a just and conclusive system representing all Bahraini nationals.