General
News ID: 3471987
TEHRAN (IQNA) – A Bahraini court upheld death sentences against two pro-democracy activists who were allegedly charged with killing an officer by bombing a police convoy in 2014, a statement from the kingdom's public prosecutor said on Monday. 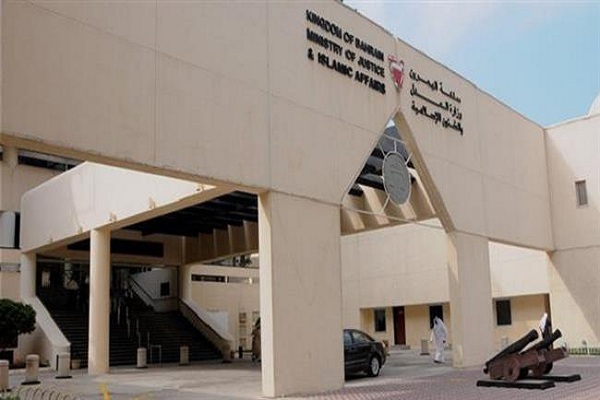 It was the final appeal for Mohammed Ramadhan and Husain Moosa, who rights groups said were sentenced to death based on confessions gained by torture, Reuters reported.

Bahrain, a close ally of the US in the Persian Gulf region, has been witnessing almost daily protests against the ruling Al Khalifa dynasty since early 2011, with Manama using heavy-handed measures in an attempt to crush the demonstrations.