General
News ID: 3472508
TEHRAN (IQNA) – The Hamas resistance movement and the Palestine Liberation Organization (PLO) condemned the Persian Gulf Cooperation Council (GCC) for demanding an apology from the Palestinians over their stance against the contentious peace deal between the United Arab Emirates (UAE) and Israel. 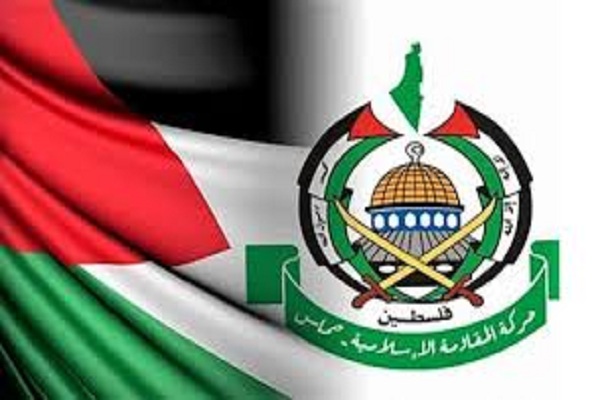 “The Hamas movement and other Palestinian factions have adopted genuine patriotic and nationalist positions in rejection of the normalization agreement between the Occupation (Israel) and the UAE,” Hamas spokesman Hazem Qassem said.

He added, “Hamas did not attack anyone, but rather emphatically rejected the UAE’s decision to sign a normalization deal with the Zionist regime.”

Qassem thanked Arab nations as well as peoples of Persian Gulf littoral states over their rejection of the normalization agreement, Press TV reported.

On Monday, GCC Secretary-General Nayef al-Hajraf condemned what he described as “the irresponsible language of incitement and threat” issued by some participants in a meeting of Palestinian factions held in Beirut last Thursday.

Hajraf called upon Palestinian leaders, including President Mahmoud Abbas, to apologize for their “provocative statements.”

Similarly, a member of the PLO’s executive committee dismissed the GCC chief’s demand for an apology from Palestinian leaders as “improper and reprehensible.”

The meeting of the chiefs of Palestinian factions “sought to confront [US President Donald Trump’s so-called] deal of the century and combat the threat of normalization [with Israel],” Wasel Abu Yousef noted.

“The position declared by representatives of Palestinian factions is not a secret. We have always clearly and publicly announced our positions vis-à-vis various Palestinian, Arab and international issues,” he pointed out.

Israel and the UAE agreed to a US-brokered deal to normalize relations on August 13.

Emirati officials have described the normalization deal with the Tel Aviv regime as a successful means to stave off annexation and save the so-called two-state solution to the Israeli-Palestinian conflict, but Israeli leaders lined up to reject the bluff.

The Palestinians have vehemently censured the UAE-Israel peace deal, which runs counter to a long-standing Arab consensus that any normalization of ties with the Tel Aviv regime has to come in the context of the settlement of the Israeli-Palestinian conflict and the establishment of a sovereign Palestinian state.

They say the UAE, as an important Arab player in the region, has stabbed fellow Palestinians in the back.

They also say the agreement does not serve the cause of the Palestinians.