Culture
News ID: 3472512
TEHRAN (IQNA) – The classes of the College of Religious Sciences affiliated to the Prophet’s Mosque in Median will be held online. 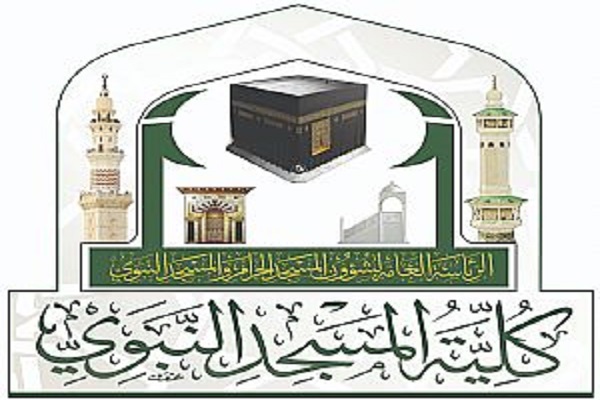 According to Makkah Newspaper, 442 boys and girls have signed up for the courses offered in the new academic year of the college.

Given the coronavirus pandemic and at the order of Abdul Rahman Al-Sudais, the president of the General Presidency for the Affairs of the Two Holy Mosques, the college’s management decided to organize the classes online for at least the first seven weeks of the new academic year.

The college was launched in 2010 and offers courses in Fiqh and Islamic Sharia, theology, Quranic sciences, and Arabic language.

The coronavirus that emerged in Wuhan, China, in December has since spread to almost every country around the world.

The global death toll is over 900,000 with more than 27.7 million confirmed cases, according to the World Health Organization (WHO).