General
News ID: 3472644
TEHRAN (IQNA) – Yemen’s Houthi Ansarullah movement and the Saudi-led coalition agreed to exchange some 1,000 prisoners, including 19 Saudi soldiers, a partial implementation of trust-building measures agreed during peace talks held in Sweden at the end of 2018. 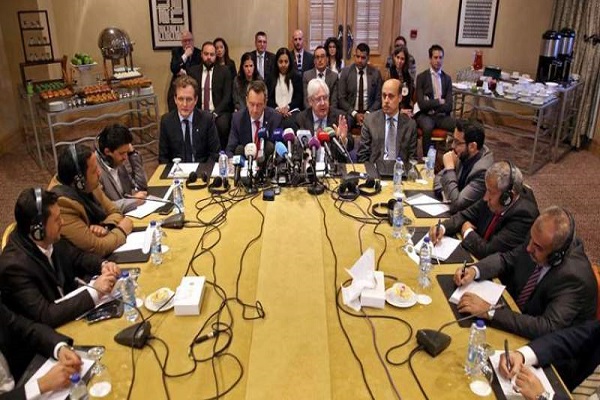 Sources familiar with the talks said Yemen’s former government, backed by a Saudi-led military coalition, and the Ansarullah movement have agreed on a list of 1,080 prisoners to be swapped in what would be the largest instalment yet.

The prisoner swap deal, which aimed for the release of some 15,000 detainees from the two sides, has been slowly and only partially implemented. The International Committee of the Red Cross (ICRC) will oversee the return of detainees to their families.

UN envoy Martin Griffiths and an official from the ICRC are due to hold a news briefing later on Sunday, at the end of a week-long meeting of the Yemen prisoners and detainees committee.

“What matters to us is implementing the prisoners [exchange] and not just signing it,” senior Houthi official Mohammed Ali al-Houthi tweeted early on Sunday, according to Al Jazeera.