Gen. Soleimani’s Autobiography to Be Published in 7 Languages 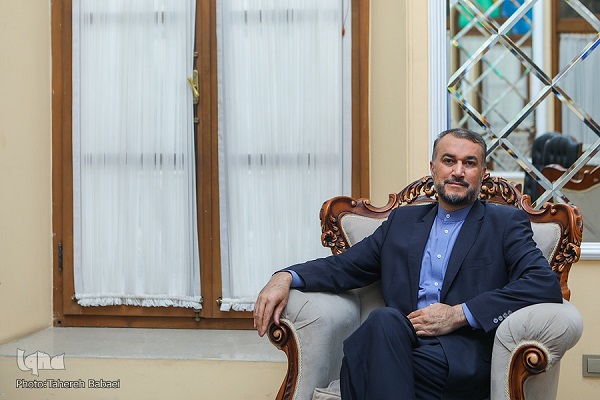 This is according to Hossein Amir Abdollahian, the spokesperson for a popular committee on marking the first anniversary of martyrdom of the Iranian commander.

Speaking at a press conference in Tehran on Monday, Amir Abdollahian said the account of General Soleimani’s life written by himself will be released under the title of “I Was Not Scared of Anything”.

He said it is being translated into languages such as English, French, Spanish, and Urdu.

Amir Abdollahian also said various programs are planned to be held in the country marking the first anniversary of the top commander’s martyrdom.

Many of those events will be organized virtually, he noted.

The spokesman added that there will also be programs on the anniversary on General Soleimani’s martyrdom scheduled to be held in countries like Yemen, Lebanon, Palestine, Iraq and Venezuela.

US terrorists assassinated IRGC Quds Force Commander Lt. General Soleimani and PMU Deputy Commander Abu Mahdi al-Muhandis along with their companions, by targeting their vehicles outside the Baghdad airport on January 3.

The act of terror was carried out under the direction of the outgoing White House occupant, with the US Defense Department, the Pentagon, taking responsibility for the strike.

Both distinguished commanders were viewed by the world’s freedom-seeking people as the key figures in defeating Daesh, the world’s most notorious terrorist group, in the Middle East battles.