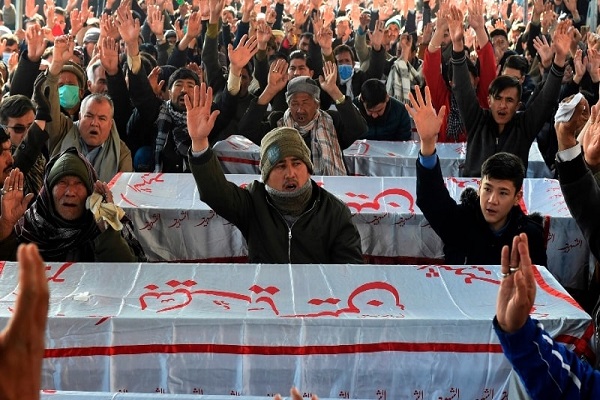 The organization said in a statement that the barbaric move by the Daesh terrorist group was aimed at fomenting discord between Shia and Sunni Muslims at a time when the Islamic world is in need of unity more than ever.

It offered condolences to the families of victims and called on the Pakistani officials to bring the perpetrators of the massacre to justice and prevent recurrence of such attacks.

At least 11 Shia coal miners were kidnapped and later killed in southwestern Pakistan on January 3.

The incident took place in the remote Mach area of the southwestern Balochistan province.

Officials said four miners were also injured in the incident, who were taken in critical condition to a local hospital.

Following the attack, dozens of local people and family members blocked a main road in the area and set tires on fire, demanding protection.

The brutal violence was largely condemned across the country.