General
News ID: 3473757
TEHRAN (IQNA) – An Albanian soldier has died in Afghanistan, Albania’s Defense Ministry on Wednesday, the second from the tiny Western Balkan country to die during the international peacekeeping mission. 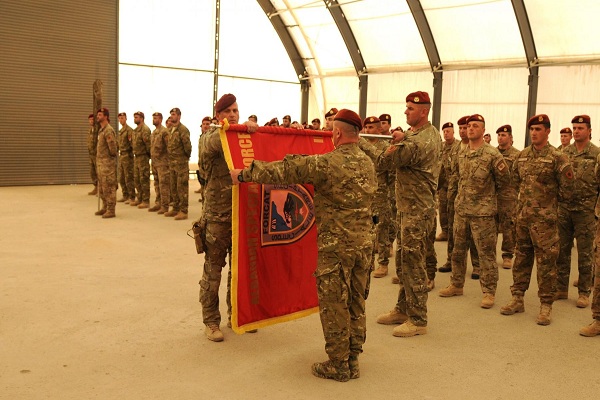 The soldier, identified only by the initials Xh. J., died Tuesday night at 1810 GMT (1:10 p.m. EST), the ministry said in a statement. It didn't specify the location or give any details about the circumstances, AP reported.

The ministry said that the Albanian military was assisting an investigation by the command of the so-called Resolute Support Mission operation in Afghanistan, made up of around 16,000 troops from 38 countries.

Albania, a NATO member since 2009, has been part of the international mission since 2010. The country currently has 99 troops in Afghanistan, located at two bases in Herat and Kabul.

The ministry expressed condolences to the family and “assure the personnel in the mission and their families of continuous support in the successful accomplishment of their mission.”