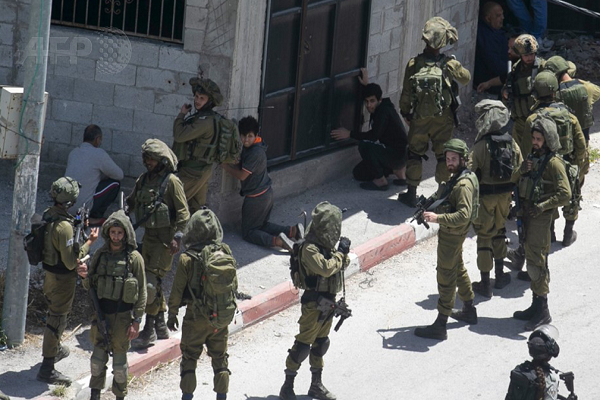 Three other Palestinians were detained in the northern West Bank city of Tulkarm following raids at their homes, two of them from Nur Shams refugee camp and the third from Tulkarm refugee camp.

The other detainees were from Jenin, Nablus and Qalqilya governorates also in the north of the West Bank.

Meanwhile, Reuters reported that an Israeli military commander shot a Palestinian man who allegedly attempted to stab soldiers in the occupied West Bank on Tuesday.

The Palestinian health ministry said the man had died, without identifying him.

The incident occurred at a road junction south of the Palestinian city of Nablus, the Zionist regime military said in a statement.